Work B**ch! A Britney Spears musical is heading to Broadway 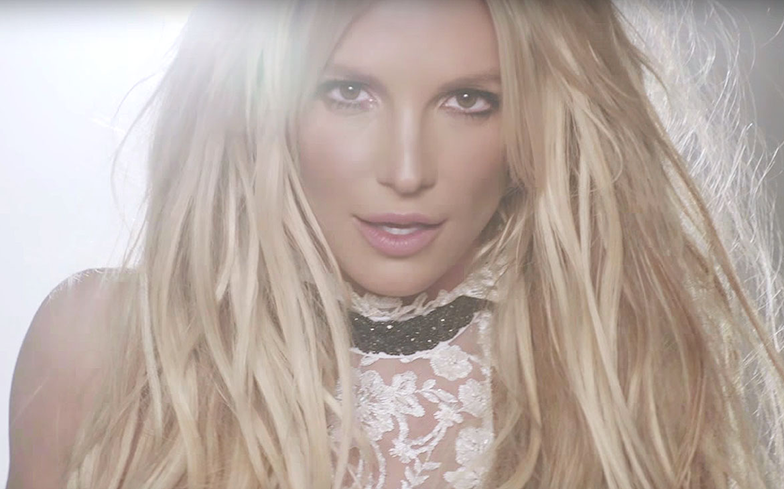 The music of Britney Spears is heading to Broadway in a show called Once Upon a One More Time.

The comedy will focus on a “rogue fairy godmother” who will question several women’s perceptions of happily ever after.

Described as “uproarious” and “irreverent”, the musical will make use of Britney’s extensive back catalogue and will adapt a book from Jon Hartmere, who wrote the screenplay for the comedy-drama The Upside, starring Kevin Hart and Bryan Cranston.

In a statement, Britney said: “I’m so excited to have a musical with my songs – especially one that takes place in such a magical world filled with characters that I grew up on, who I love and adore. This is a dream come true for me!”

Hartmere added: “These women have been in this hermetically sealed world, and then they start to get deeper into modern ideas – second- and third-wave feminism – and also explore how stories are passed down to us, and where we get our norms from. But it’s also superfun and funny.”

The New York Times said the musical will feature 23 Britney songs including some “deep album cuts”. Here’s hoping it will include bops such as Breathe On Me, Cinderella, Touch Of My Hand, Change Your Mind (No Seas Cortés) and… Big Fat Bass.

Throughout Britney’s career, she has sold over 150 million records worldwide. She also boasts the honour of being the best-selling female albums artist of the 2000s.

We recently ranked every single Britney album from worst to best. Take a look here.