Wham!’s Last Christmas hits number 1 for the first time in the UK 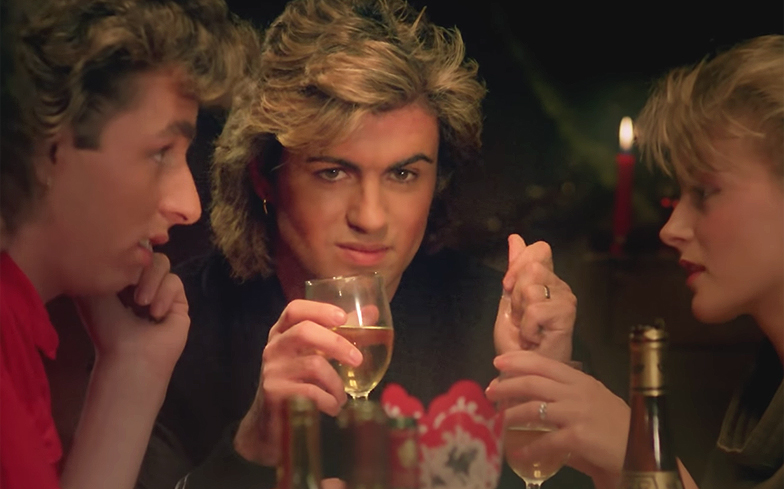 The festive track is finally receiving its flowers!

Iconic 80′ s pop duo Wham! and their track Last Christmas has reached the number one spot on the UK singles chart.

This is a first for the iconic record and comes 36 years after its initial release.

Taking to Twitter George Michael’s family expressed their excitement of the impressive feat stating: “We’re proud to say that Last Christmas by Wham! is officially number 1 in the UK @officialcharts this week for the first time!”

They continued: “It’s been an incredible 36 years since the track was first released in 1984 and we want to say a huge thank you to each and every one of you.”

“I am delighted, somewhat amazed & profoundly pleased that WHAM!’s iconic Christmas classic Last Christmas has finally achieved the accolade of becoming a No 1.

“It’s a fitting tribute 2 George’s songwriting genius and 1 of which he would’ve been immensely proud & utterly thrilled,” Ridgeley said.

It’s been revealed that the track was streamed 9.2 million times the past week, taking out LadBaby’s comedic single Don’t Stop Me Eating.

Last Christmas has been a long-standing holiday staple over the years and has even spawned a movie.

The romantic comedy, which racked in over $121 million worldwide, starred Emilia Clarke and Henry Golding.