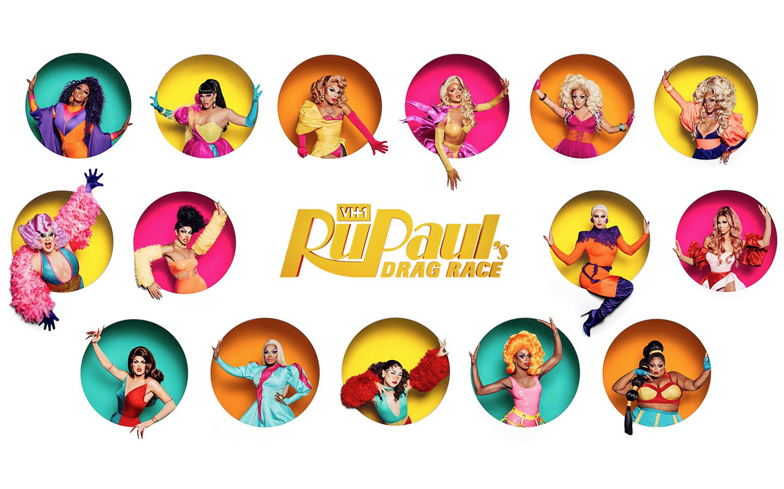 The highly-anticipated season will sashay onto our screens on 28 February at 9pm. It’s also moved to a new slot and will air on Thursday’s.

In the UK, it is presumed to debut on Netflix the morning after, just like the ninth and 10th seasons. However, this is yet to be confirmed, so don’t take our word for it…

“Just when I think to myself – ‘shedonealreadydonehadherses’ – a new crop of killer queens sashay their way into my heart and leave me gagging for more,” RuPaul previously said of the season. “Dare I say, this might be the most sickening season of all time.”