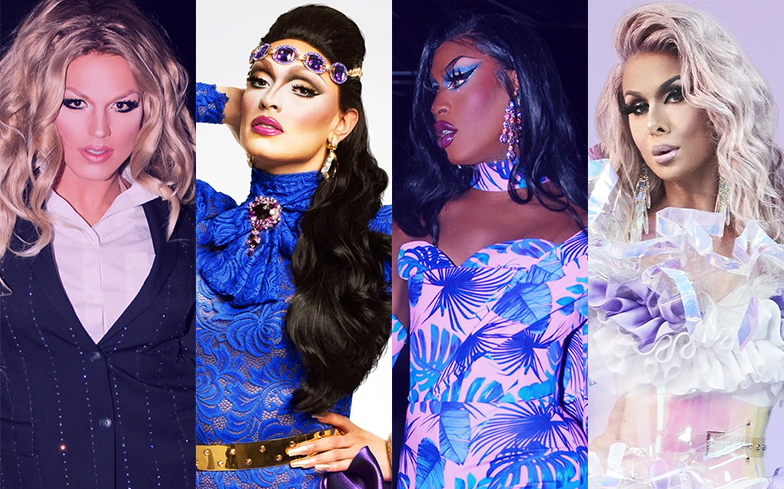 No one knows how to turn the party like a drag queen.

Drag performers have been a staple of LGBTQ+ nightlife for years, and music is an essential part of the art form; whether they’re lip syncing, voguing, or creating music of their own, a pop banger or an emotional ballad is part of the package.

Unsurprisingly, pop legend Britney Spears makes a grand total of four appearances on the playlist, but there’s also songs from gay icons like Janet Jackson, Kim Petras and Mariah Carey, as well as a handful of Drag Race bops for good measure.

Check out the playlist on Apple Music here or below.