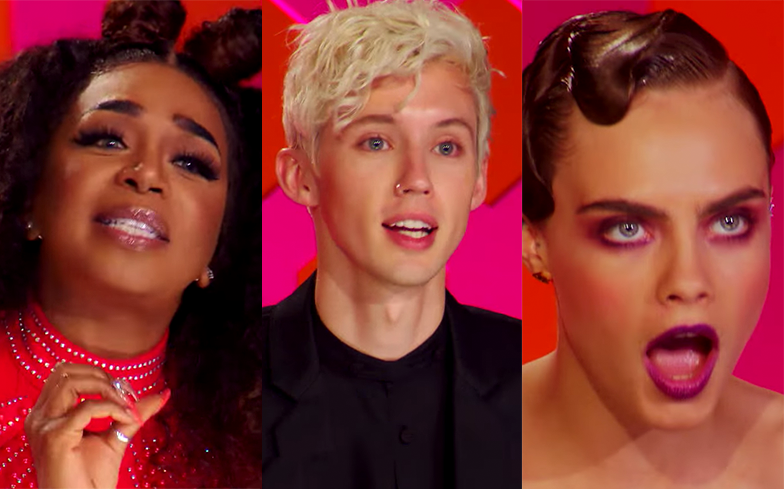 The guest judges for RuPaul’s Drag Race season 11 have been announced and we are SCREAMING.

As you can see from our lovely main pic, the OG reality TV queen Tiffany Pollard will be making her debut on the critically-acclaimed series this season, alongside Australian singer-songwriter, Troye Sivan.

The premiere will see the debut of American singer-songwriter and Drag Race superfan, Miley Cyrus, who will go“undercover in the workroom to spy on the new cast of queens.”