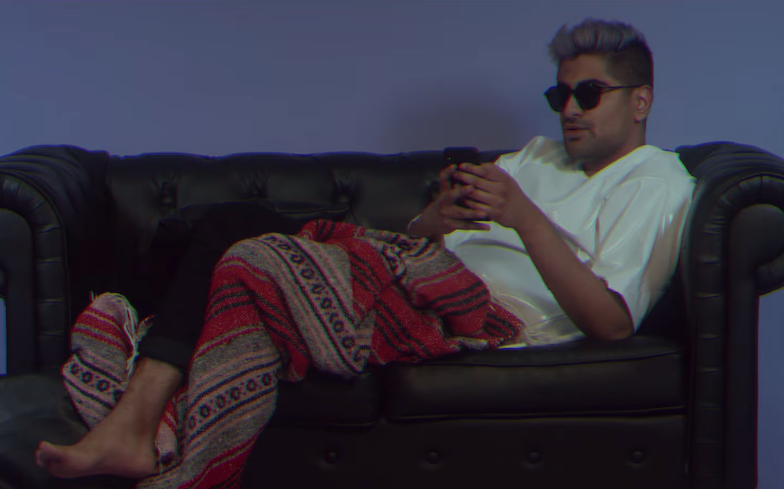 Vardaan Arora has unveiled the clip for his new single, thirty under thirty.

On the midtempo synthpop number, the LGBTQ singer-songwriter compares his success to others and echoes all our thoughts as his laments: “Am I hardly working, or working too hard? Messes me up so I’m off to the bar.

“So I’m out here drinking and overthinking, ‘Am I doing too much? Am I doing enough?’”

He said of the track: “We all go through it, especially in the age of social media. We rarely admit it, but I think it’s normal to compare your path to others – even if you’re happy for them on the surface.

“I want people to know that it’s okay to feel multiple emotions at the same time. You can spread positivity and love, but still feel insecure at the same time. There’s no right or wrong way to react, you know?”

Watch Vardaan contemplate his success in the video for thirty under thirty below.

“We have the MNEK’s of the world, the Sam Smith’s, the Troye Sivan’s. I feel like there’s so many out-and-proud artists and I’m one of them. I didn’t have that growing up, and I do think that’s why a lot of gay people my age relate to a lot of female pop stars.

“I can name so many out-and-proud gay pop stars who are killing right now. I do think though that we do need more LGBTQ artists of colour. I think there is a lack who are representing the LGBTQ community, especially in pop music. But I do think it’s changing, and I wanna fight to change that as much as I can.”