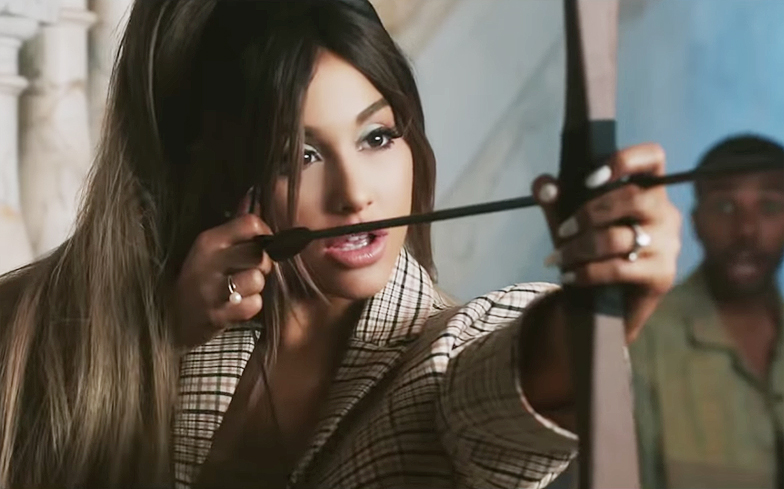 Ariana Grande is back with another smooth R&B jam.

It’s only been six months since the pop superstar dropped her record-breaking fifth studio album Thank U, Next, but Ariana’s wasting no time moving on as she’s just dropped a brand new single with singer-songwriter-producer duo Social House.

“We’ve always had so much fun working with Ariana, so we’re really excited for this song to finally be out in the world and for our fans to hear it! We hope everyone loves it as much as we do,” said Social House of the new song.

The duo have worked behind-the-scenes with Ariana before on songs including NASA, 7 Rings and of course smash hit single Thank U, Next, but this is the first time they’ve released a song with vocals together.

Ariana also dropped the music video, which sees her imagine ways to take down the women her potential lover is getting with – from tackling them to the ground, firing an arrow through their hand, and even shooting heart lasers from her bra.

Watch the video for Boyfriend below.