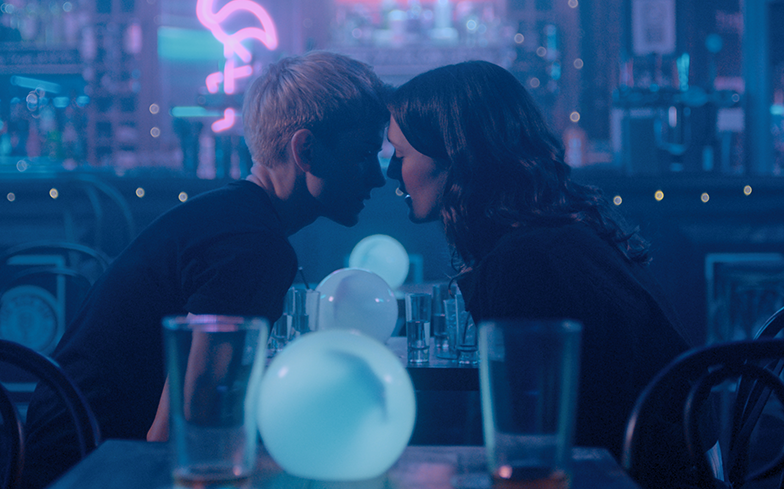 The hit TV show has been confirmed for a second season at Netflix and we’re feeling good about it!

Mae Martin has announced the return of the semi-autobiographical series Feel Good.

Shortly after the news was unveiled, Netflix posted a video confirming the second season was “officially in production”.

In an online video, Mae, the creator of the series, revealed the second and final series had been greenlit.

In her own words, she explained that Feel Good is about “a recovering addict stand-up comedian who gets in a new relationship with someone who’s previously been hetrosexual and so they’re navigating that.”

The comedian also touched on the sensitive topics the series brings up, particularly how addiction is represented.

“A lot of time when we see addiction represented on TV, it’s shown as this really dark, harrowing experience, which it can be,” she said.

Still hung up on Mae and George? Same. The second and final season of FEEL GOOD is officially in production. pic.twitter.com/tX3C9xqgtC

“But a lot of us have had the experience of doing something compulsively despite it having negative consequences. I think it’s important to show the mundanity of addiction and the universality of that experience.”

But, all doesn’t stop there — Mae had more good news: the Netflix series is gaining new characters!

You can watch the trailer for season two of Feel Good here or below: