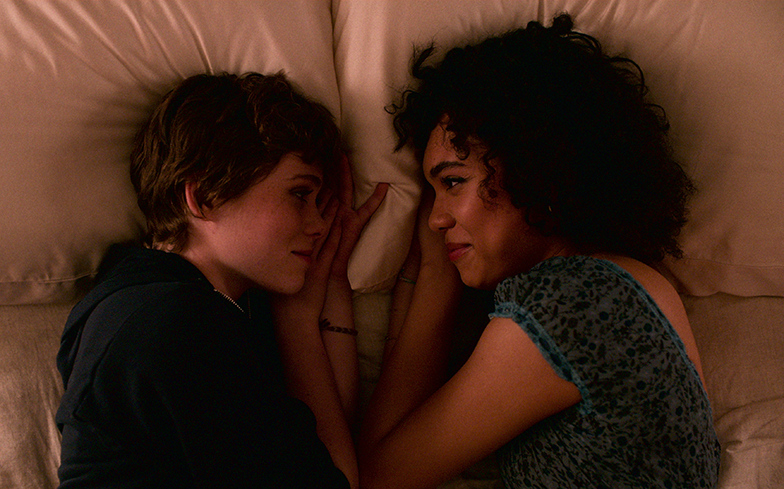 Netflix has released the first official trailer for I Am Not Okay With This.

Based on Charles Forsman’s graphic novel of the same name, the series focuses on a teenager called Sydney – played by IT star Sophia Lillis – who struggles to come to terms with her sexuality and newfound superpowers.

In the trailer, we witness Sydney embrace her inner Eleven from Stranger Things as she discovers her powers of telekinesis, which she puts down to “puberty”, and flee from the police as she’s covered in blood. High school really is hell, eh?

I Am Not Okay With This will consist of seven 30-minute episodes and premieres 26 February on Netflix.