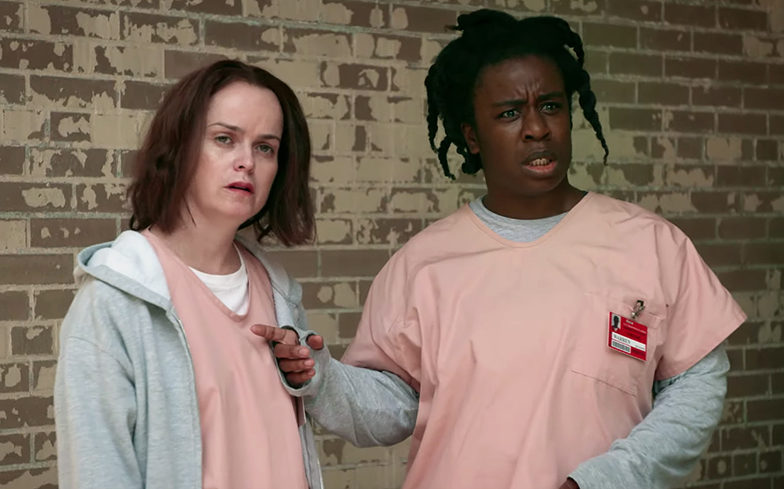 Get ready to say goodbye to Orange Is The New Black.

Unfortunately for fans, Netflix has confirmed that the upcoming seventh season will be its last – but a newly-released trailer promises that there’ll be plenty of laughs, drama and tears to come before Litchfield closes its gates for good.

“What do we do when we reach the place where we don’t know what to do?” asks Taystee in the trailer. It sets the scene for a season where many of our favourite characters are looking for their purpose in life, and dealing with the aftermath of previous seasons.

But despite how popular the show continues to be, Netflix recently confirmed that this year’s seventh season will be its last, putting an end to months of rumours and speculation from fans.

While it’s disappointing, there is some good news, as the streaming service have announced that the final season will be available to watch worldwide from 26 July, meaning there’s not long to wait for more adventures with our favourite inmates. “In its final season, the ladies of Litchfield come to terms with the fact that prison has changed them forever,” reads the season’s official bio.

“Piper struggles with life on the outside, while life in Max, as corrupt and unjust as ever, goes on without her. Taystee’s friendship with Cindy still hangs in the balance as her life sentence looms.

“Gloria and her kitchen staff are confronted by the hard truth of Polycon’s newest profit stream, while others chase drugs or dreams and grapple with the reality of their place in this world.”

The seventh and final season of Orange Is The New Black premieres on Netflix on 26 July.