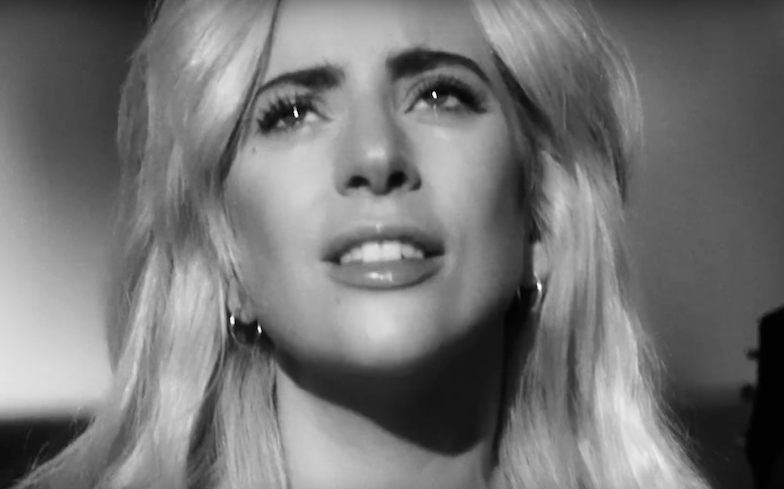 Joanne (Where Do You Think You’re Goin’?) is the third single from Gaga’s fifth album of the same name.

Lady Gaga has released the music video for the piano version of her ballad Joanne, and it’s one of her most personal clips to date.

Joanne (Where Do You Think You’re Goin’?) honours the 31-year-old’s late aunt Joanne Stefani Germanotta, who died age 19 due to complications from Lupus.

In the stripped down video, Gaga breaks down in tears as she belts: “Take my hand, stay Joanne. Heaven’s not ready for you. Every part of my aching heart needs you more than the angels do.

The emotional ballad is the third single from Gaga’s country-influenced fifth album of the same name, after top-twenty singles Perfect Illusion and Million Reasons.

On Instagram, the pop superstar let fans know that the Lupus Research Alliance are receiving donations in “honour of Joanne Stefani Germanotta.”

She added: “Please consider a donation to this tremendous organization.”

Gaga is expected to perform the reworked version of Joanne at this weekend’s Grammy Awards.