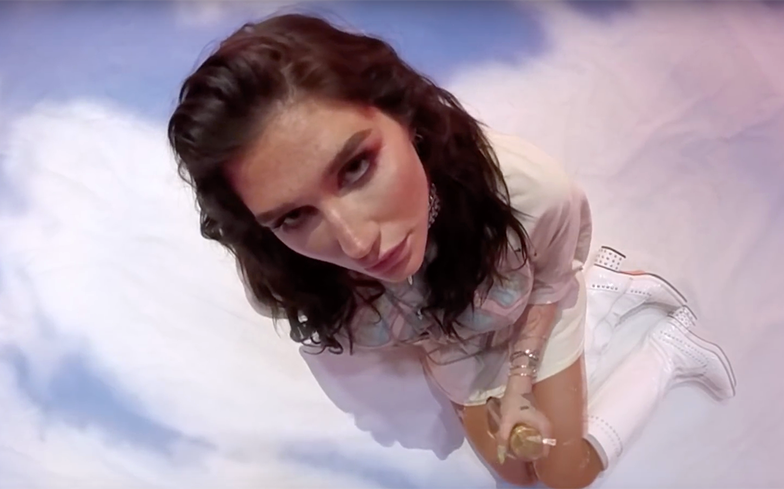 Last night on The Late Late Show with James Corden, Kesha debuted her single Resentment from her new album with an impressive performance.

The performance is shot through a fisheye lens which focuses on Kesha throughout, making her seem powerful and reminds us that she is becoming unstoppable.

She’s had a tough time in recent years, but keeps coming back stronger and is now more focused on her music than ever before. Today is release day for the pop sensation’s new album High Road, which is the first full-length release since Rainbow in 2017.

She compared experience recording these two albums with Rolling Stone saying: “On the first record, I feel like I had to address some very serious things, and now this time around I have reclaimed my love of life.”

The album really shows this new attitude from Kesha, you can hear in the party tunes and her fun vocals that she feels more free on this album.