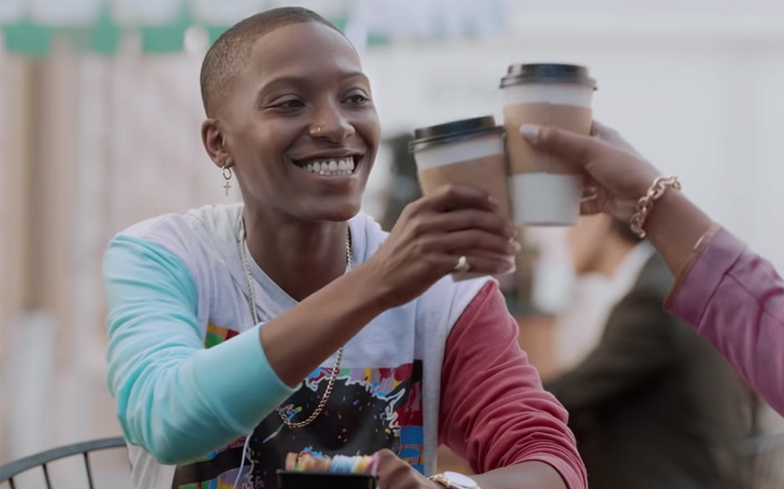 Set to premiere on BET in early 2020, the eight-episode series follows a queer black woman named Hattie (Jonica “JoJo” T. Gibbs) and her friends Marie (Christina Elmore) and Nia (Gabrielle Graham) as they chase their dreams through their twenties.

“Twenties has been a project I’ve been dreaming about for as long as I can remember. I think a lot of people were interested, but didn’t see the vision,” said Emmy Award-winner Lena of the show.

“I couldn’t be more excited to deepen my relationship with BET. I know audiences have been waiting a long time for this one.”

The trailer highlights the barriers Black creatives face in the industry. “We need to support black stuff,” says one voice in the trailer, before another replies: “No, we should support good stuff that just happens to be black.”

Watch the trailer for Twenties here or below.