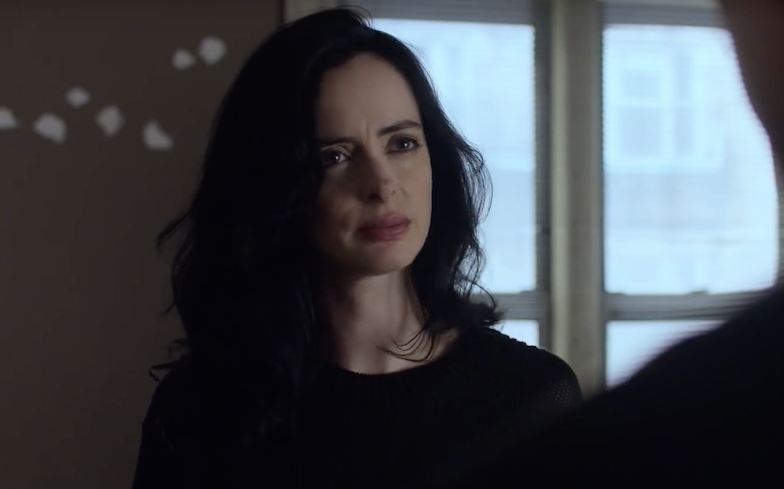 Jessica delves into her mysterious past in this action-packed trailer.

The first full trailer for the highly-anticipated second season of Jessica Jones has finally debuted, and it’s an explosive, action-packed affair.

We see the sassy, wise-cracking detective explore her traumatic past, including events such as the death of her parents and the experiments that led to her powers.

Season two picks up after the events of The Defenders, which saw Jessica team-up with Daredevil, Luke Cage and Iron Fist as they battled Elektra and ninja-clan, The Hand.

The show’s first season received widespread acclaim, with praise aimed at the dark noir tone, cast, approach to sexuality, and coverage of dark topics such as rape and PTSD, so there’s a tremendous amount of hype for its follow-up.

The highly-anticipated second season of Jessica Jones will premiere 8 March on Netflix.