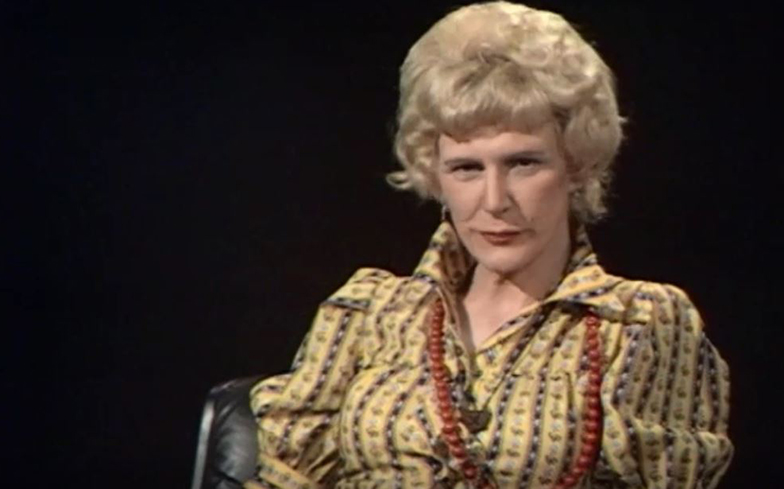 The BBC have released footage of trans women discussing their lives from way back in 1973.

Open Door, a TV series pushed for by former BBC Director of Programmes David Attenborough, was groundbreaking for its time, as it handed over complete editorial control to minority groups who had been “unheard or seriously neglected” by mainstream media.

In a confidential memo dated 7 December 1972, which has now been released by the BBC, Attenborough stated that the new programme would not be “made exclusively by the lunatic fringe” and would not be a “series of vociferous radical manifestos”.

The first episode, titled Open Door: Transex Liberation Group, gave a platform to a group of four trans women who discussed the struggles they’ve faced in life including transitioning, healthcare, relationships, and employment.

“Jokes about the operation are all that most people know about transsexualism. Tonight’s group discuss their situation in a more serious and comprehensive way, and draw attention to the many difficulties they endure,” reads the 1973 Radio Times entry for the episode.

Open Door first aired on BBC2 at 11:30pm on Monday 2 April 1973, and is considered the first UK show to treat trans people with sympathy and give them a platform to discuss their rights.

The episode has been unearthed as part of a new project labelled 100 Voices That Made The BBC: People, Nation And Empire, which brings together decades of content produced by the broadcaster.

David Hendy, curator of the collection and Professor of Media and Cultural History at the University of Sussex, praised the BBC for giving the group of trans women a platform to speak on, especially at a time where LGBTQ issues were rarely understood.

“Here we have the BBC effectively abandoning its traditional concern with ‘balance’ and handing over total editorial control to groups who rarely get a voice – certainly not on a national institution such as the BBC,” he said.

“Nothing like it had been seen on TV before.”

Watch the documentary below.

The full oral history collection 100 Voices That Made The BBC: People Nation And Empire is available online now.