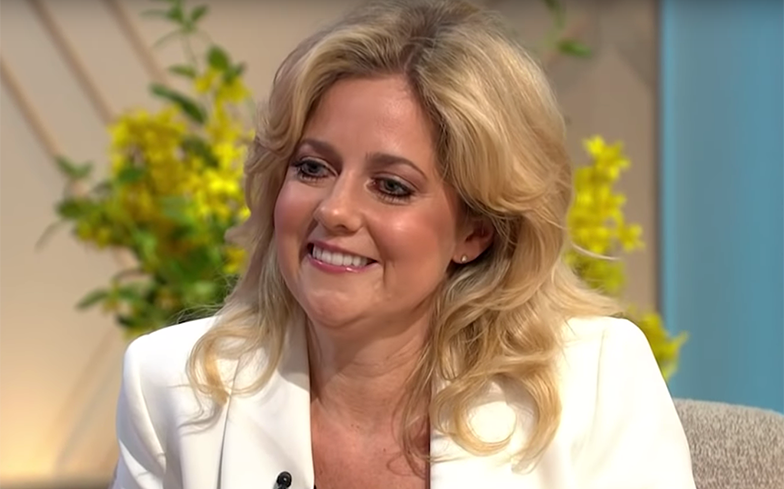 Charlotte Awbery is coming to dominate the charts. OFFICIALLY.

The singer, who went viral after she was stopped in the London Underground to play “Finish the Lyric” to Lady Gaga and Bradley Cooper’s country hit Shallow, has announced plans to release an official cover of the song.

During a conversation with Lorraine Kelly, Charlotte said: “I write all my own stuff, hopefully, fingers crossed I can show people my own music. Everyone’s been asking me to do the cover of it so I’m actually going to be releasing a single of it.”

She also confirmed to Kelly that the video, which racked up over 60 million views in a week, was not staged, saying: “I was literally just going to meet a friend. It was random. It was mad. Thankfully I knew the song!”

Charlotte was on her way to New York City when the video went viral. She explained further: “It was only when I got to the other end and my mum phoned me to see if I’d landed safe, and she said: ‘Have you seen what’s going on?’”

After she became an internet sensation and a certified gay icon, her Instagram followers skyrocketed to 700,000 (with Ariana Grande being one of them) and she was invited to perform the track on The Ellen DeGeneres Show.

It has now been confirmed that Charlotte will perform the song live at London’s G-A-Y on 14 March.