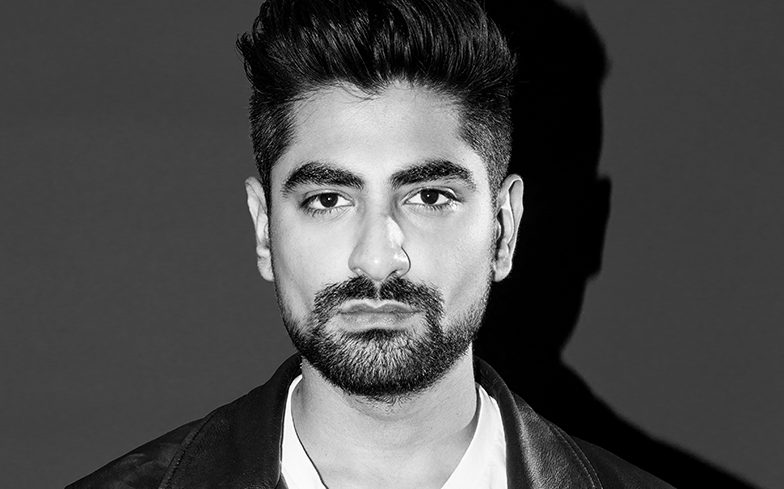 Vardaan Arora has just dropped the most relatable single of the year.

Co-written with Jesse Saint John and produced by Matt Ferree, Famous is a commentary on society’s need for validation and how being a “celebrity” on social media apps such as Instagram and Twitter comes into play.

“Am I somebody who you’d want to know? Am I cool enough to show your friends?” he sings on the track. “Would you like me more if I became famous? Maybe you’ll text me to see how I’m doing, if my name’s on your screen or the movies.”

When we spoke to Vardaan, he said the concept came to fruition after he had taken a trip to LA, where “popularity is basically currency” and personality doesn’t matter unless you’re influential and have connections.

“I wanted to write a song that lyrically fantasises about how much more people would ‘like’ you if you were famous,” he explained. “And I’m not even talking about strangers necessarily, it could even be friends and acquaintances.”

During a conversation with fellow artist Bronze Avery, the two discussed how numbers, social media likes etc, don’t hold much weight because “some of the best art is underrated” and “some of the worst posts are the most liked”.

Vardaan continued: “Everyone wants validation, right? Sometimes, it’s even sweeter when it’s from strangers. I think human beings have always craved approval – for their work, for who they are, for their existence – and social media commodifies it.”

However, the star admitted that he still hasn’t “mastered” that way of thinking. Like most of us then? Famous is now available on iTunes and streaming services – listen below.