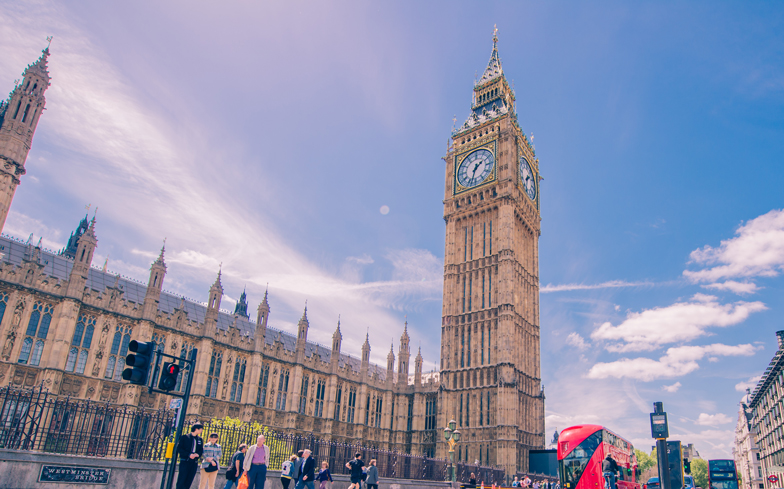 After the UK government announced plans for strengthening freedom of speech in universities, it has been revealed that the proposal cites an American anti-LGBTQ+ hate group.

In a report from openDemocracy, the ADF (Alliance Defending Freedom) International has been cited in the proposal.

ADF International is a US Chrisitan right group that has openly opposed same-sex marriage and has reportedly worked closely with the Trump Administration.

Though the proposal doesn’t highlight their anti-LGBTQ+ behaviour, it does, however, include research from the conservative group.

The ADF survey that’s included in the proposal found that some students have worried about expressing views due to fear of being “treated differently”.

The research also found that 60% of students do not hide their views and only 15% have said they hide their political views. 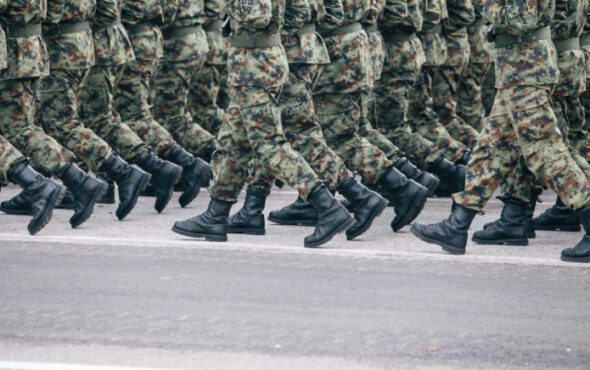 He continued: “It has a partisan anti-human rights agenda on LGBT issues. The fact that the government has chosen to cite a homophobic hate group give credibility to the ADF’s extremist and intolerant views.”

Hope Not Hate, an anti-extremism campaign group also expressed their worries of ADF being cited, stating: “The reliance on work by a group such as ADF raises worrying questions over the diligence, rigour and judgements involved in this process.”

Along with including research from ADF the government also includes research that has been conducted by right-wing think tank Policy Exchange.

The think tank is known for describing environment activists as “extremist” and has urged politicians and public figures to avoid “endorsing, legitimising, or meeting with” Extinction Rebellion reps.

The new freedom of speech proposal is reportedly created to battle ‘cancel culture’ while telling heritage groups that “public funds must never be used for political purposes”.

An anonymous source told the Telegraph: “Free speech underpins our democratic society and our universities have a long and proud history of being places where students and academic can express themselves freely, challenge views and cultivate an open, inquiring mind.”

“Unacceptable silencing and censoring on campuses is having a chilling effect and that is why we must strengthen free speech in higher education, by bolstering the existing legal duties and ensuring strong, robust action is taken if these are breached.”