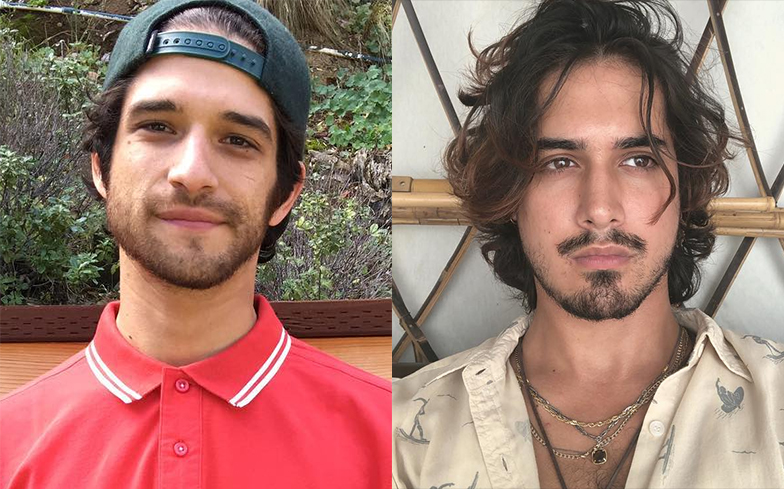 Tyler Posey is about to play gay.

According to Deadline, the show will follow Ulysses (Avan) and his friends Carly (Kelli Berglund), Ford (Beau Mirchoff) and Severine (Roxane Mesquida) as they navigate love, sex and fame in Los Angeles.

Tyler will play Gabriel, a “charismatic and mysterious guy” who meets Ulysses on a dating app. But the group’s lives are interrupted when Ulysses becomes convinced that the nightmares he’s having are hinting at a “dark and monstrous conspiracy”.

Now Apocalypse will be executive produced by Gregg Araki and Steven Soderbergh, while Gregg will co-write with author and Vogue sex columnist Karley Sciortino, creator of Slutever on Viceland.

The show will premiere 10 March, 2019 on Starz in the United States, and on StarzPlay via Amazon Prime Video Channels in the UK.

It’s not the first time Tyler’s played a member of the LGBTQ community, as his character on Jane The Virgin came out as bisexual last year. You may also know him from his roles in hit horror-drama Teen Wolf and MTV’s Scream.

Avan previously played Beck Oliver in Nickelodeon sitcom Victorious and later starred in LGBTQ movie I Am Michael. He also co-founded the organisation Straight But Not Narrow in 2011, which seeks to encourage straight people to be allies.