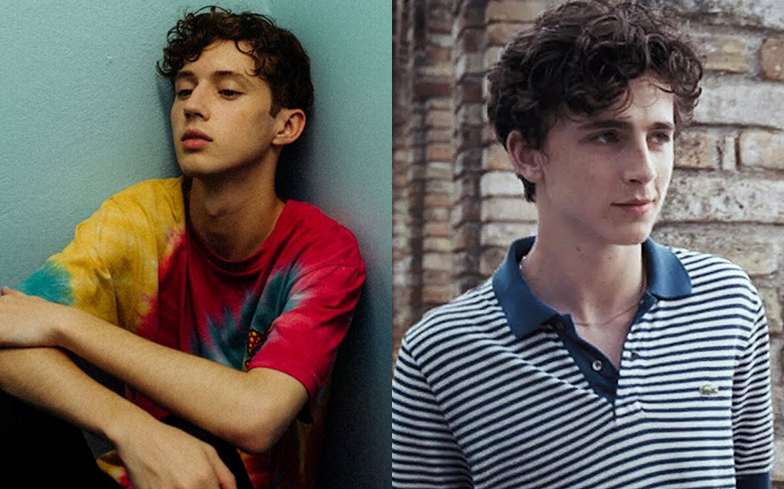 Call me by your favourite queer pop star’s name.

While Troye Sivan may be making waves as an openly gay musician, he began his career as an actor with roles in X-Men Origins: Wolverine and the Spud trilogy, although it’s been a while since he appeared on the big screen.

During a recent interview with PopCrush, the multi-talented Australian was asked if there were any recent roles that he wishes he could’ve played – and he revealed he would have “loved” to play Elio in gay romance Call Me By Your Name.