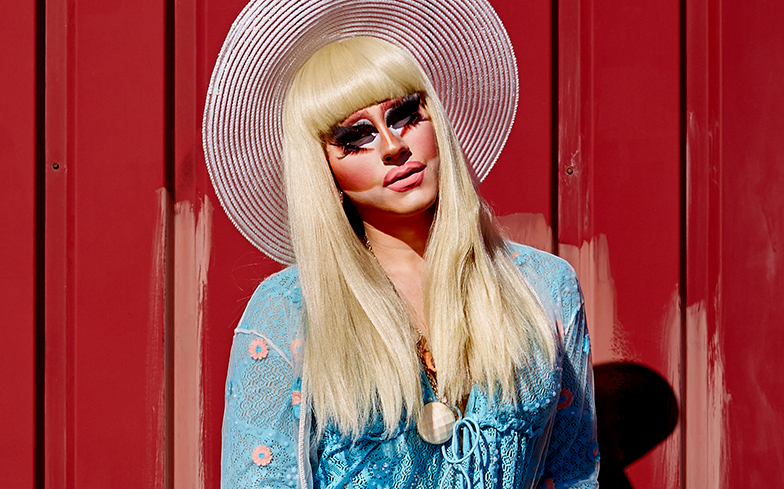 A premiere date has been set for Trixie Mattel’s new documentary.

The winner of RuPaul’s Drag Race All Stars has already found success with TV series The Trixie & Katya Show and web series UNHhhh, and now she’s got her sights set on the big screen.

Trixie Mattel: Moving Parts, which follows the drag queen as she tours the world, will have its premiere at the 2019 Tribeca Film Festival, which takes place from 24 April to 5 May in New York City.

The screening will be followed by an on-stage appearance from Trixie, who’ll no doubt be performing tracks from her two country folk albums Two Birds and One Stone.

Written and directed by Nick Zeig-Owens, the documentary will offer a look into the life of a superstar, but will also showcase “the grind of performing and the pressure of the title proves that heavy is the head that wears the tiara”.

The 2019 Tribeca Film Festival takes place from 24 April to 5 May. Tickets available here.