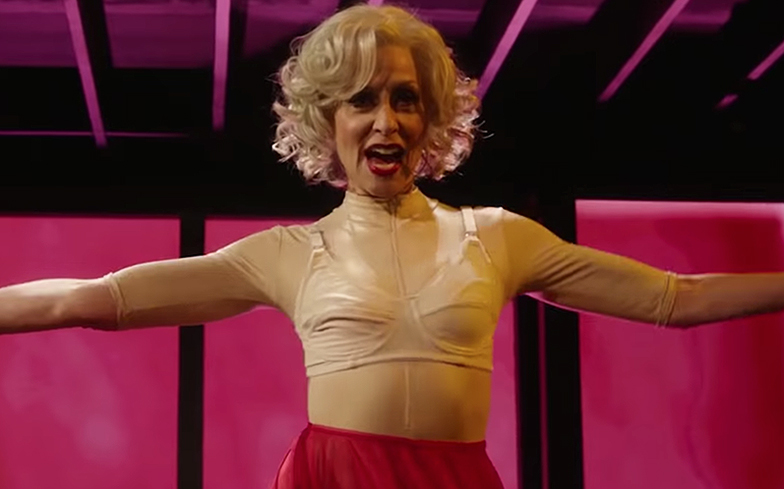 Transparent’s musical finale looks like its going to be epic.

Following accusations of sexual harassment against the show’s lead Jeffrey Tambor, Transparent’s future was uncertain, until Amazon announced that they’d be wrapping things up with a one-off, feature-length musical fantasia episode.

And series creator Jill Soloway has found a “creative solution” to deal with Tambor being dropped from the show: kill off his character Maura Pfefferman.

“The Transparent Musicale Finale takes the beloved Emmy and Golden Globe award-winning series to new heights as a dazzling movie fantasia inspired by the classic musicals that shaped a culture,” reads the episode’s synopsis.

“When the Pfeffermans face a life-changing loss, they begin a journey hilarious and melancholy, brazen and bold. As they face this new transition, they confront grief and come together to celebrate connection, joy, and transformation.”

The musical episode, which is expected to release in Autumn, will see the return of all other cast member of the Pfefferman family, as well as Kathryn Hahn, Trace Lysette, Cherry Jones, Tig Notaro, Melora Hardin, and Rob Huebel.

Watch the teaser trailer below.