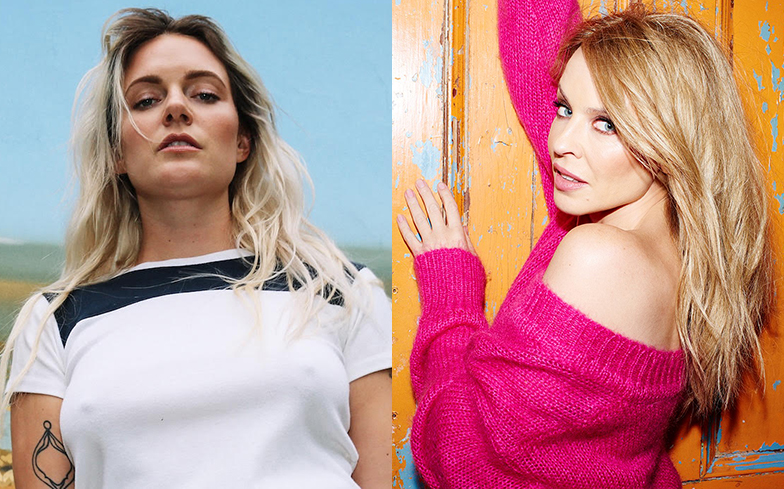 Add this one to your weekend playlists.

There’s nothing we love more than two pop divas collaborating on a massive banger, so imagine our excitement when we found out that Swedish party girl Tove Lo and living legend Kylie Minogue had recorded a song together.

“I know I’ve got no right to, really I just don’t like you, look prettier than I do tonight, you make it hard to have a good time,” the duo sing on the instantly catchy track, which explores the feelings of seeing your ex with a new lover.

The collaboration comes after Kylie praised Tove in a March 2018 interview with Le Parisien, where she said the singer was one of her favourite new pop artists, calling her sound “modern and well-produced”.

Tove Lo’s new album Sunshine Kitty is due out 20 September.