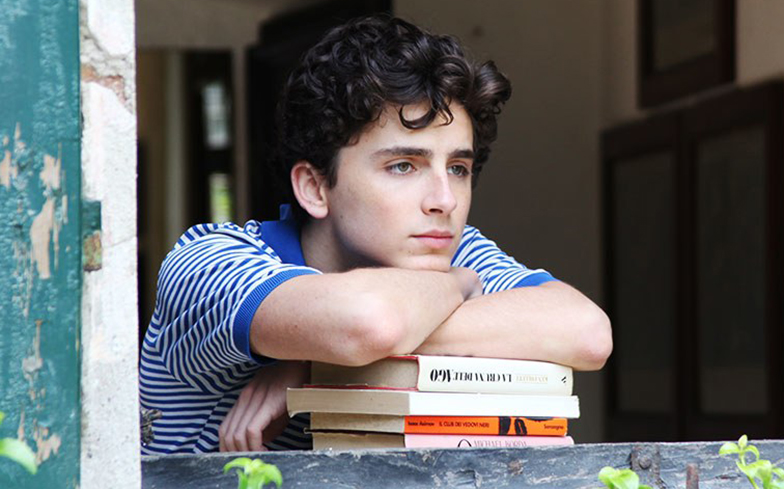 The team behind Call Me By Your Name are reuniting for a cannibal… love story.

According to Deadline, Timothée Chalamet has been recruited for the film adaptation of Bones & All, which is based on the critically-acclaimed horror novel of the same name from Camille DeAngelis.

Taylor Russell, best known for her role as Judy Robinson in Netflix’s revival of Lost in Space, will lead the film as Maren Yearly, a teenager with cannibalistic tendencies and the desire to eat those closest to her. Standard.

Deadline states that Dave Kajganich has already penned the script, while Luca Guadagnino will direct. It will be the first time the latter and Chalamet have worked together since Call Me By Your Name, which won the Academy Award for Best Adapted Screenplay.

Although details surrounding the Bones & All adaptation is scarce, it has been hailed a “horror-love story” revolving around Chalamet and Russell’s characters.

Last year, in an interview with Italian newspaper La Repubblica, Guadagnino confirmed that cast of Call Me By Your Name will return for its much-anticipated sequel, including Chalamet, who earned an Oscar nod for his role as Elio.

“I was going to America to meet a writer I love very much, whose name I don’t want to mention, to talk about the sequel,” he said, before revealing “everything is cancelled” because of the coronavirus pandemic. Speaking with GQ, Armie Hammer – who played Oliver in the coming-of-age romantic drama – added: “I know Luca hasn’t got a full script yet, although he knows what he wants to do with the story, so I don’t know how similar or dissimilar it will be to Find Me the novel.

“I know if we end up doing it, it’s more important for me to focus on Luca’s vision than to focus on Find Me. The book will be a supplemental thing.”

When the interviewer told Hammer that “the world will keep getting excited about this movie with Timothée Chalamet”, he went on to say: “I know!

“The world will keep getting excited, which is a double-edged sword because the more excited they get, the bigger chances are of them watching and going, “This sucks!” But pressure makes diamonds, so here’s to more pressure!”

When we spoke to author Andre Aciman about the potential for Find Me on the big screen, he admitted: “You’re catching me out, as I don’t know yet! They spoke about sequels before they even saw the book and they never mentioned anything after they saw the book, so I don’t even know if there’s going to be a sequel at all.”