This week’s Drag Race had romance, monsters and a hard fall 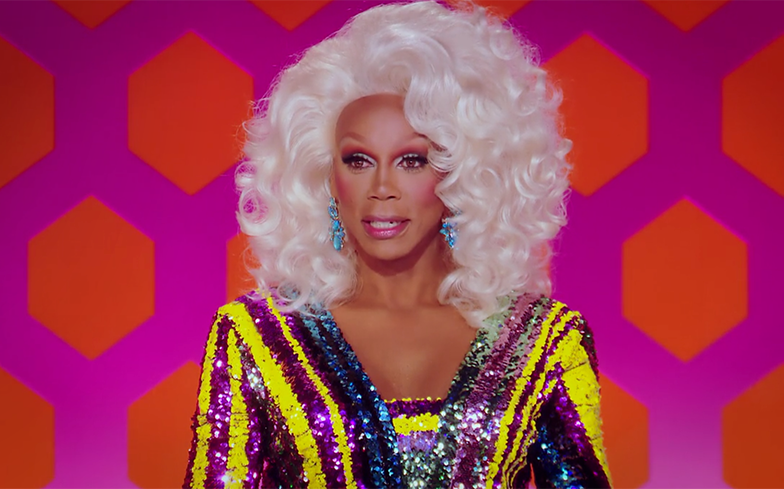 This week’s Drag Race had it all honey.

Before the contestants started working on their garments, they investigated Brooke Lynn Hytes and Vanessa Vanjie Matteo’s budding romance, to which the latter responded: “Brooke’s a really good friend of mine. It’s real fresh out the womb. You know, I’m going with the flow and if those kisses keep coming, I’m gonna keep accepting, if you know what I’m saying…” Ooh gurl! It’s taken 11 seasons but we finally have a Drag Race romance! Oh and Alaska and Sharon Needles don’t count because it was off the show, and Jinkx Monsoon and Ivy Winters weren’t even a thing, so…

The queens later sashayed down the main stage in front of the judges – including special guest stars Cara Delevingne and Elvira, Mistress of the Dark. Brooke, Plastique Tiara and Yvie Oddly were declared the top three, while Silky Nutmeg Ganache, Ariel Versace and Shuga Cain found themselves in the bottom. After delivering their critiques, RuPaul announced Brooke as the winner, which means she’s the first queen to win two challenges this season. Frontunner so far? Mmmhmm. Ariel and Shuga then lip-synced for their lives to I’m Your Baby Tonight by Whitney Houston (!) and there was a, erm, Farrah Moan sized mishap.

During the performance, Ariel slipped on a piece of her garment and fell hard. However, we have to give her props because the bitch recovered and turned it the fuck out. Unfortunately, it wasn’t enough to save her and she was told to sashay away.

Next week, the queens will compete in the “first ever drag olympics”, which will be interesting…