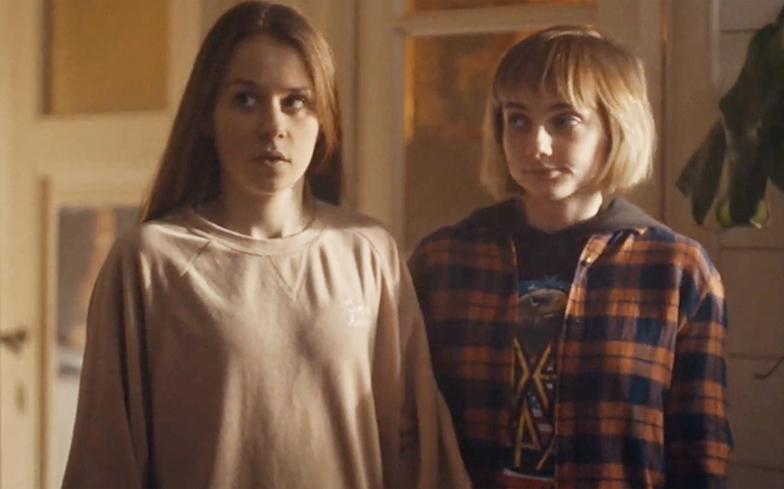 A coffee advert has gone viral for featuring a lesbian storyline.

The couple are worried, but then he invites them to share a cup of coffee with him and talk about their relationship, suggesting everything is going to be just fine.

It’s a heartwarming moment that’s gone viral on Twitter, with over 12 million views on one user’s post.

“His smile when they walk into the kitchen! I’ve genuinely, truthfully, god’s honest got tears in my eyes. Fucking BEAUTIFUL,” tweeted one person, while another added: “I don’t drink coffee, but I’m a Douwe Egberts fan now.”

Responding to the viral success of the advert on social media, Douwe Egbert’s Belgium thanked people for the positive response and said they ”really hope we can help everyone to find the courage to talk”.