The lead character on Fleabag just came out as bisexual 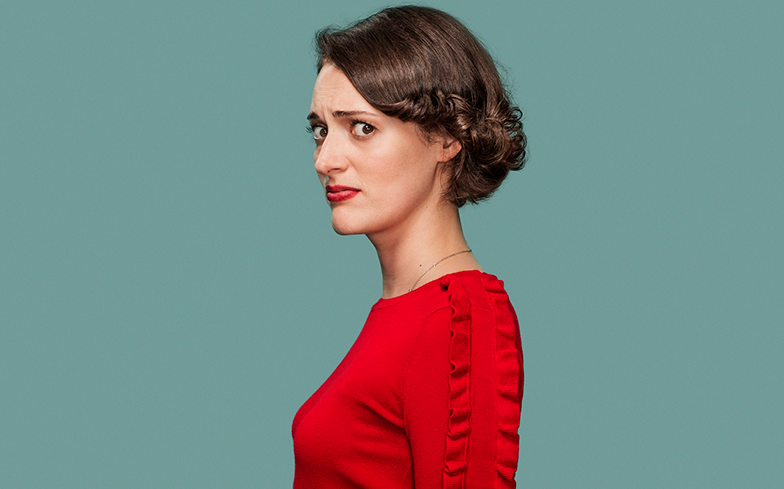 Fleabag’s lead character came out as bisexual in the latest episode of the series.

While having a drink, Belinda asks Fleabag if she’s a lesbian, to which she responds: “Not strictly.” She then plants a kiss on Belinda, but is rejected because she’s not Belinda’s “type”.

Shortly after the episode aired, fans praised the series for exploring the lead character’s sexuality and providing some much-needed bisexual representation on television.

“That one scene in Fleabag episode three with Kristen Scott Thomas in the bar is everything my bisexual ass needed,” wrote one user on Twitter, while another said they were “overjoyed” at the bisexual representation.

fleabag is canonically bisexual pass it on

Fleabag episode three was everything my bisexual ass needed 💯

the bisexual is my new serie favorita pic.twitter.com/N81tNlFXAn

fleabag just came out as a canon bisexual

Fleabag has introduced a bisexual story line and I'm in TEARS. Overjoyed at some bi representation

Phoebe Waller – Bridge kissing women is one HUGE YES from me Oh My God #Fleabag pic.twitter.com/ViojXVCTHA

did phoebe waller-bridge really write kristin scott thomas into fleabag, make her a gay businesswoman and then kiss her in a bar? am I seeing this with my own eyes? I need to lie down and I’m already lying down

also I think fleabag just broke their own fourth-wall breaking???

phoebe waller-bridge kissing ladies is such an aesthetic wtf can she kiss me please thanks #Fleabag pic.twitter.com/wFCCtr94hM

That kiss between Phoebe Walker-Bridge and Kristen Scott Thomas 🔥🔥🔥 #Fleabag

Since Fleabag premiered in 2016, it has received universal acclaim from critics, and has been nominated for several awards. Waller-Bridge received the BAFTA for Best Female Performance in a Comedy Programme back in 2017.

Waller-Bridge has also received praise for her work on the BBC America drama, Killing Eve, which stars Sandra Oh as a desk-bound MI5 officer who becomes obsessed with tracking down a ruthless assassin, played by Jodie Comer.

For her work on the series, Waller-Bridge received a Primetime Emmy Award nomination for Outstanding Writing for a Drama Series. It will return for its second season later this year.

Fleabag airs Mondays on BBC One. You can catch up on the first and second seasons on BBC iPlayer.