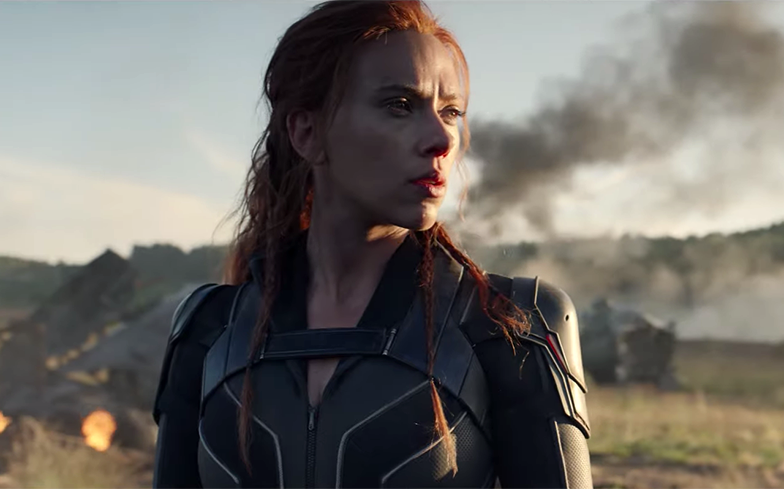 “I’m done running from my past.”

The film, which is set in between the events of Captain America: Civil War and Avengers: Infinity War, sees Scarlett Johansson reprise her role as Natasha Romanoff while Rachel Weisz, David Harbour and Florence Pugh will co-star.

In the trailer, we see Natasha meet with fellow Russian spy Yelena Belova (Pugh) – who she refers to as her “sister” – in an abandoned Budapest apartment before engaging in visceral, Winter Soldier meets Jason Bourne-esque hand-to-hand combat.

Weisz makes her debut as Melina, a seasoned spy who trained in the Red Room – the same place Natasha and Yelena learnt their skills – while Harbour makes a memorable introduction as Red Guardian, the “Russian counterpart to Captain America”.

The primary antagonist for Black Widow will be the widely popular Marvel villain Taskmaster, a master swordsman and marksman who can mimic the abilities of his opponents. We’ve had zero confirmation so far on who’s portraying him.

Black Widow marks the beginning of Marvel Studio’s Phase 4 when it’s released on 1 May 2020. It will be followed by The Eternals (6 November 2020). Watch the first incredible trailer for Black Widow below.