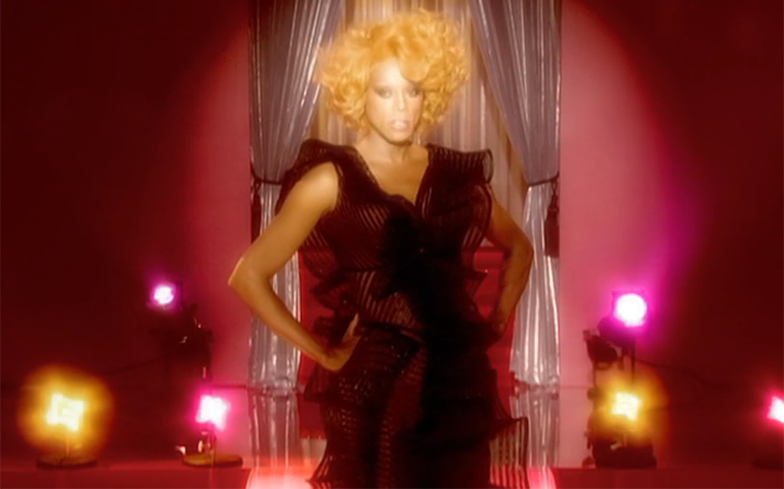 UK viewers can now watch the entirety of RuPaul’s Drag Race, because the first season has finally made a comeback on Netflix.

The inaugural season – which features iconic contestants such as Bebe Zahara Benet, Shannel, Nina Flowers, Ongina and the Tammie Brown – was uploaded to the streaming service yesterday.

It was originally on Netflix when the Emmy Award winning series debuted on the platform, but was removed in 2015 due to licensing agreements.

Over the weekend, seasons 2-7 were also re-uploaded after departing earlier this year (30 April).

Now that all ten seasons are available, we’re hoping Untucked and All Stars will follow suit…

In other Drag Race news, it was announced last week that VH1 will air a very special instalment titled Drag Race Holi-Slay Spectacular, which will bring together eight of the show’s favourite queens.