The Favourite and Bohemian Rhapsody win at BAFTAs 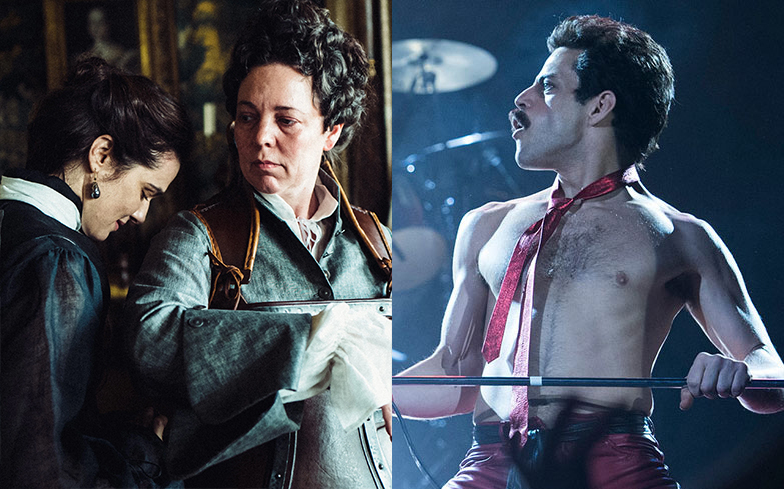 It was a fantastic night for queer stories at this year’s BAFTA Awards.

The Favourite – which explores the monarch’s same-sex relations with her companions – won seven awards out of a possible 12, including for Best Actress (Olivia Colman), Best Supporting Actress (Rachel Weisz) and Outstanding British Film. Rami Malek continued to sweep the awards season for his acclaimed performance of Freddy Merucy in the late singer-songwriter’s biopic Bohemian Rhapsody, taking home the award for Best Actor.

The film, which was recently named the highest grossing biopic in movie history, tells the story of queer icon Freddie Mercury and his time with legendary band Queen, his romantic relationships, and eventually his battle with HIV/AIDS.

Alfonso Cuarón won Best Director and Best Cinematography for his work on Roma – which is a semi-autobiographical take on his upbringing in Mexico City – while the film received further awards for Best Film and Best Film Not in the English Language.

Despite receiving seven nominations, A Star Is Born only took home one award for Best Original Music.