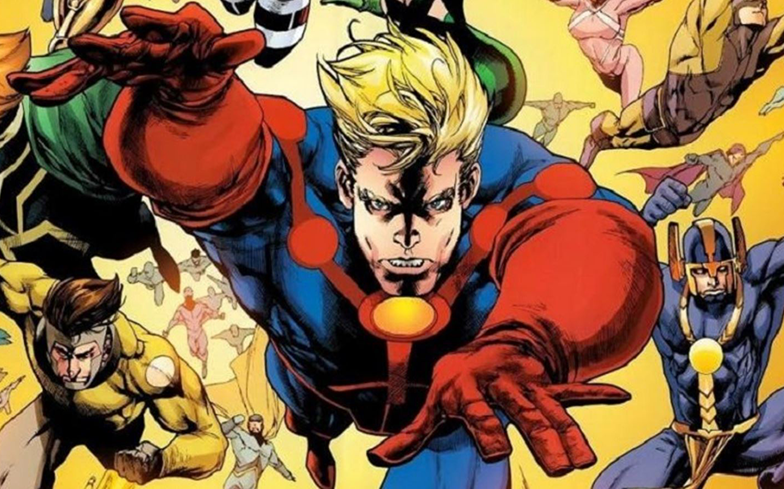 The Marvel Cinematic Universe is looking for its first gay superhero.

One of the upcoming films on Marvel’s ever-expanding roster, The Eternals, will reportedly feature an openly gay male character. If true, this will be a landmark moment for LGBTQ representation.

Now, it looks like that really is a possibility, because as The Hashtag Show reports: “It turns out, that future is nearly upon us as the studio searches for an actor, 30-49, who ‘physically looks like a superhero’ for one of the film’s leads.

“While the studio is open to actors of all ethnicity, they would prefer the role to go to an openly gay actor.”

Cosmic Book News also said: “The identity of the gay Eternals character is being kept a secret, with the character said to have a major presence in the film alongside the other leads expected to be Sersi, Ikaris and Piper.

“Additional characters said to be in the movie also include Makkari, Starfox aka Eros (brother of Thanos), Druig, Elysisus, Forgotten One, Thena, Zuras and possibly either Hercules or Ares.”

Related: Captain Marvel’s new trailer is one of the best we’ve ever seen.