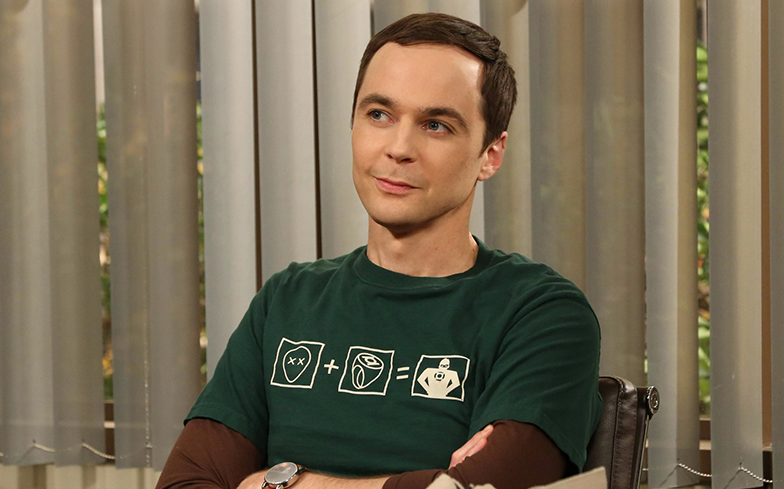 Jim Parsons as Sheldon Cooper in The Big Bang Theory

Yesterday, it was announced that The Big Bang Theory will end after its 12th season.

The CBS sitcom – which is the longest-running multi-camera comedy in TV history – will end next year because lead star Jim Parsons is “ready to walk away”, according to Entertainment Weekly.

Since the show’s debut, Parsons has received universal acclaim for his role as Sheldon Cooper, winning a Golden Globe and four Emmy Awards for Outstanding Lead Actor in a Comedy Series – a record he currently ties with Michael J. Fox, Kelsey Grammar and Carroll O’Connor.

CBS reportedly wanted to keep the show running for a “few more seasons” due to its incredible success (it’s still averaging 18 million viewers per episode), but Parsons wanted to call it quits.

Shortly after the announcement, Chuck Lorre Productions unveiled a joint statement in which they offered their gratitude to the show’s viewers. “We are forever grateful to our fans for their support of The Big Bang Theory during the past twelve seasons,” they said.

“We, along with the cast, writers and crew, are extremely appreciative of the show’s success and aim to deliver a final season, and series finale, that will bring The Big Bang Theory to an epic creative close.

The show’s twelfth – and final – season will premiere on CBS at 24 September.