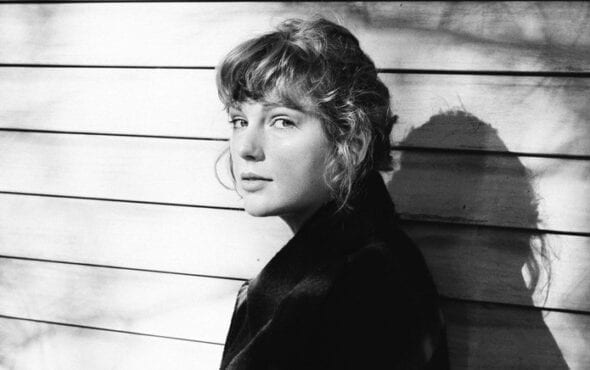 Ginny & Georgia has come under fire for a sexist ‘joke’ about Taylor Swift.

In the final episode of the Netflix series, which follows the Miller family as they relocate to a New England town, teenager Ginny (Antonia Gentry) comes into conflict with her mother Georgia (Brianne Howey) about her past relationships.

Georgia assumes Ginny has split with her boyfriend, Hunter (Mason Temple), which results in the following quip from Ginny, an ardent ‘feminist’: “What do you care? You go through men faster than Taylor Swift.”

The misogynistic line was met with condemnation from viewers and fans of the singer-songwriter, whose relationships have unfairly received widespread coverage and scrutiny over the years.

Taylor later addressed the controversy in a tweet, saying “2010 called and it wants its lazy, deeply sexist joke back”.

“How about we stop degrading hard working women by defining this horse shit as FuNnY,” she wrote, before telling Netflix “this outfit doesn’t look cute on you” due to their collaboration on her 2020 documentary, Miss Americana.

Taylor memorably addressed sexist double standards in her praised 2019 pop anthem The Man, which includes lyrics such as, “I’m so sick of running as fast I can, wondering if I’d get there quicker if I was a man.”

In the song, she continues: “They’d say I hustled, put in the work. They wouldn’t shake their heads and question how much of this I deserve. What I was wearing, if I was rude, could all be separated from my good ideas and power moves?”

“So to me, feminism is probably the most important movement that you could embrace, because it’s just basically another word for equality.”

Taylor received widespread critical acclaim in 2020 for her eighth studio album Folklore, which saw her ditch the synthpop and powerpop stylings of Lover (2019) for a folk and alternative rock-inspired sound.

Evermore, released less than five months after, was met with similar acclaim.

The albums spawned the Billboard Hot 100 number one singles Cardigan and Willow, as well as Exile (with Bon Iver) and No Body No Crime (with HAIM).

Hey Ginny & Georgia, 2010 called and it wants its lazy, deeply sexist joke back. How about we stop degrading hard working women by defining this horse shit as FuNnY. Also, @netflix after Miss Americana this outfit doesn’t look cute on you 💔 Happy Women’s History Month I guess pic.twitter.com/2X0jEOXIWp