Taylor Swift gets into male drag for The Man music video 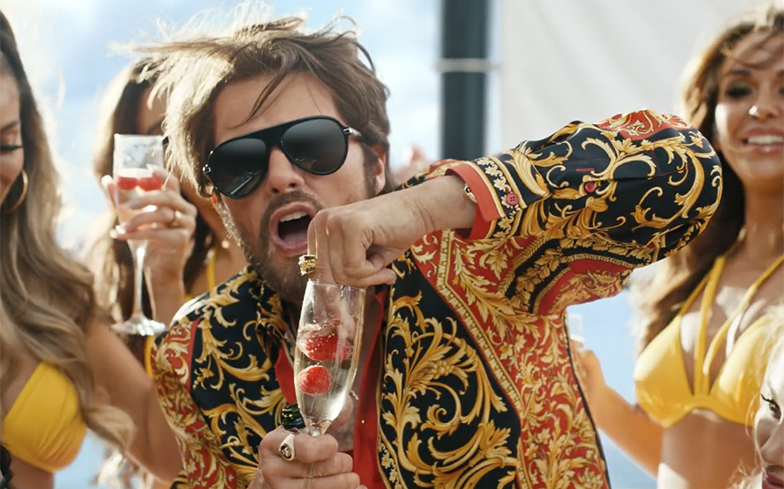 Taylor Swift is literally The Man in her new music video.

The pop superstar has finally released a clip to accompany her fan favourite feminist anthem, and it’s a high-budget affair that sees her get into male drag to channel the ego of a straight white man in power.

“I’m so sick of running as fast as I can, wondering if I’d get there quicker if I was a man,” she questions on the track, as her male alter-ego is praised by co-workers and celebrated as the “world’s greatest dad” for doing the bare minimum.

Images shown during the end credits depict the transformation Taylor went through to become ‘The Man’ and it’s pretty incredible.

The video is an epic middle finger to anyone who’s tried to tear Taylor down through her career, as she not only wrote and produced the song, but also directed and wrote the music video, proving once again that she doesn’t need a man behind her to be a success.