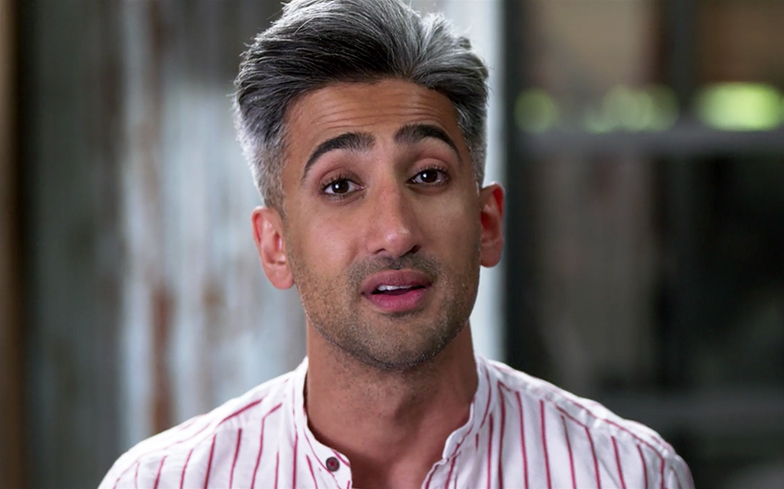 The cast of Queer Eye could have looked very different.

In just a few months, the world has fallen head over heels for the Netflix show’s team of five loveable life coaches, but British fashionista Tan France has revealed that he almost didn’t sign up to be part of the Fab Five.

Speaking to Entertainment Weekly, the 35-year-old (who now lives with his husband in Salt Lake City) admitted that he felt “a lot of pressure” when making the decision to be an out and proud gay Muslim on a massive show like Queer Eye.

“I hadn’t seen any people like me on TV before, and I definitely didn’t want to be the first one. I didn’t want that responsibility on my head,” he explained.

Fortunately for fans of the show, Tan got over his fears and eventually said yes.

Earlier this year, Queer Eye chef Antoni opened up about his sexuality when he covered the May issue of Gay Times, revealing that he doesn’t identify as strictly gay – after all, the show is called Queer Eye, not Gay Eye.

“I’ve always considered myself a little more fluid along the spectrum,” he told us. “So even being called bisexual… I remember in my early twenties I was like, ‘But bisexual means I can only like girls and guys, what if I like something else?’.

What Queer Eye has done for Antoni, however, is make him feel more comfortable with the man he was always supposed to be.

Hanging around with Bobby Berk, Karamo Brown, Tan France and Jonathan Van Ness has helped him open up and embrace queer culture.

You can read the full interview with Antoni in the May 2018 issue of Gay Times, which is available to buy here.