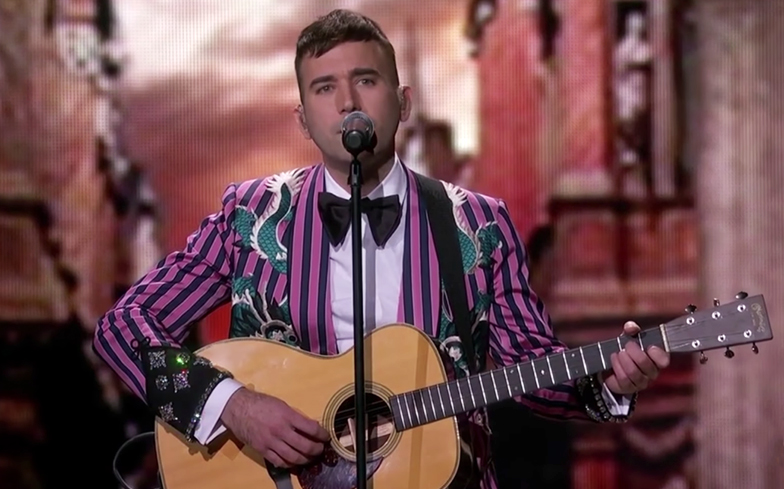 Get the tissues ready…

American singer-songwriter Sufjan Stevens serenaded an audience of stars at the Oscars on Sunday night with a rendition of Mystery Of Love, one of his original songs from the Call Me By Your Name soundtrack.

Accompanied by a band of acclaimed musicians – St Vincent, Moses Sumney, Chris Thile, Casey Foubert and James McAlister – Sufjan gave a haunting rendition of the song which will no doubt resonate with fans of the movie.

Unfortunately, he lost the Best Original Song award to Coco from Disney’s latest critically-acclaimed movie Coco, but his brilliant performance on the night left him a winner in our eyes.

And fans weren’t shy of airing their adoration on social media, either.

Elsewhere on Oscars night, Keala Settle gave a show-stopping performance of her Greatest Showman hit This Is Me, while Mary J. Blige sang Might River from Mudbound, and Miguel and Gael Garcia Bernal performed Remember Me from Disney’s Coco.

Call Me By Your Name took home only one award at the Oscars on Sunday night – Best Adapted Screenplay – but it was enough to make history, as screenwriter James Ivory became the oldest person ever to win an Oscar.