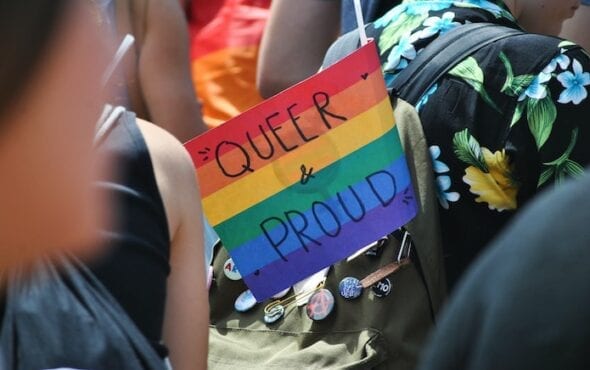 A new Tumblr survey has spotlighted the need to address mental health issues among LGBTQ+ youth.

Mental health has long been stigmatised, but a new study launched by Tumblr revealed the extent of this impact on Gen Z Americans.

In fact, 82% of LGBTQIA+ Gen Z believe the conversation around mental health has been stigmatised.

The study also revealed that over 75% of the Gen Z LGBTQ+ respondents grew up in households where mental health was not spoken about openly or sensitively.

All respondents which participated in the survey self-­identify as part of the LGBTQIA+ community.

Just under half of Tumblr’s userbase is Gen Z and which a huge percentage more likely to identify as LGBTQ+ than on other social platforms, according to GWI US Q4 2020 Data.

Due to access to communities online, many Gen Z youth come out via social media before telling people they know in real life.