6 queer books you should be reading right now 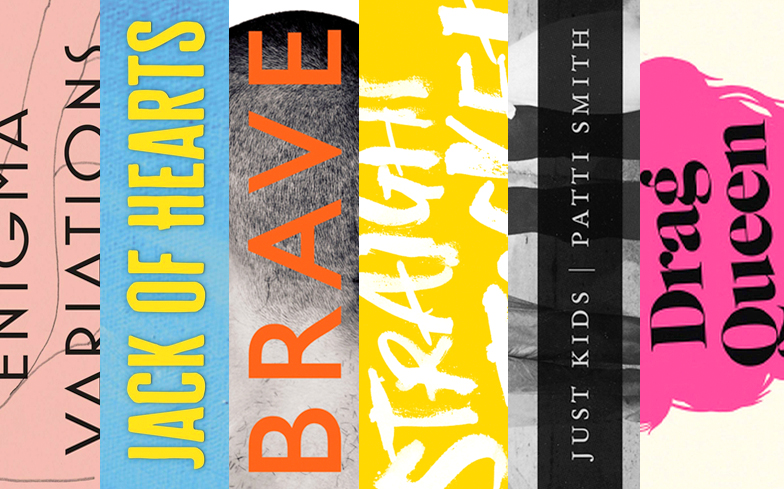 We may not be at school anymore, but you’re never too old to celebrate World Book Day.

It can’t just be us that remembers the excitement of the book fair rolling into the school hall for World Book Day, surely? Thought not. Here’s a list of some of our top queer-friendly picks to check out as spring rolls around.

In this honest and at times heartbreaking memoir by our favourite charmed one, Rose opens up about being raised by a cult on an Italian farm, her marriage and divorce from Marilyn Manson, and eventually the revelations about that abusive Hollywood exec that changed the way we’ll talk about sexual harassment forever. Reading the words of Patti Smith will transport you to a 1970’s New York that no longer exists, but is perfectly captured in this book. More than an autobiography, it’s a love story about two lifelong friends: Smith and the late photographer Robert Mapplethorpe. Tissues at the ready, however, as she writes about the devastating grief she experienced when Mapplethorpe passed from AIDS-related complications.

Before Straight Jacket, there was The Velvet Rage, but Matthew Todd’s relatable interpretation and retelling of the cycle of shame young gay men experience from a British perspective had us gripped. It features moments from his own life, as well as some throat-closing stories about boys who struggled to cope with the strain of grown up queer in a straight person’s world.

While this follow up from Call Me By Your Name author Andre Aciman isn’t quite as addictive as its more famous predecessor, Enigma Variations follows the life of a bisexual Italian man and various points in his life, as he explores the ways he deals with sex, love, and commitment.