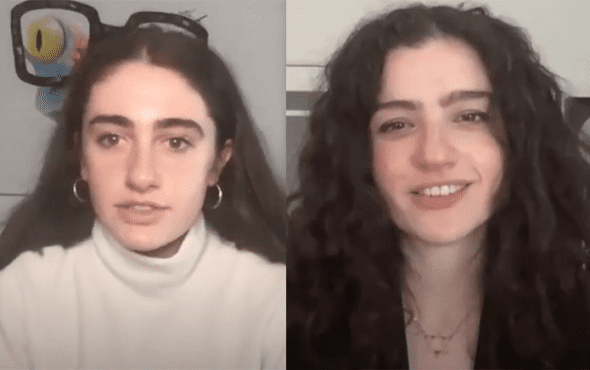 Dynamic duo Emma Seligman and Rachel Sennott are back to bring LGBTQ+ relationships front and centre in their latest comedy project.

Shiva Baby creatives Seligman and Sennott have set their sights on their next on-screen venture.

According to The Hollywood Reporter, the pair will be letting loose on an upcoming high school sex comedy production titled Bottoms.

The exciting new project will follow two unpopular queer girls who choose to start a “fight club” to have sex before their high school graduation.

Elizabeth Banks and Max Handelman’s Brownstone Productions have been confirmed as production teams.

Shiva Baby was praised for its positive and unique representation of Jewish identity, bisexuality and sex work.

The comedy film follows a college senior attending a Jewish funeral and must juggle relationships between her ex-girlfriend and her sugar daddy.

Seligman is represented by WME and Brillstein Entertainment Partners and Sennott has appeared in ABC comedy Call Your Mother and  HBO’s High Maintenance.

While can’t wait for more news on the arrival of Bottoms, check out the trailer for Shiva Baby here or below.