She’s back! Katy Perry teams up with Zedd for new single 365 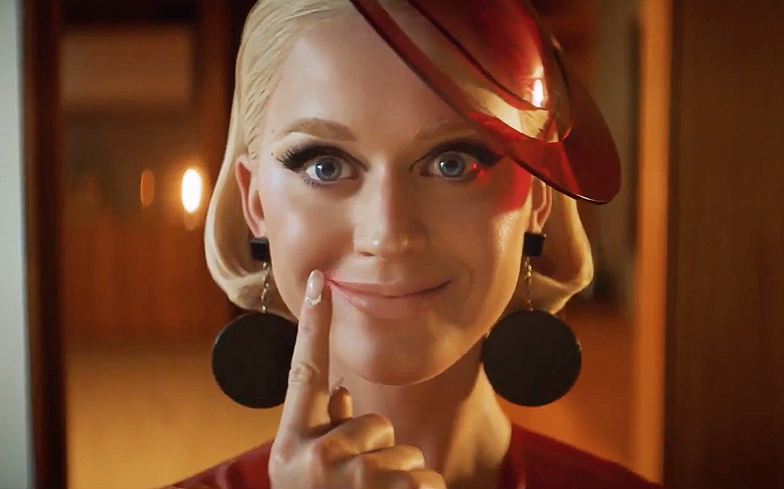 Katy Perry is here to save pop music.

The 2018 charts were dominated by dreamy mid-tempos and mumble rap, so when we heard that Katy Perry was gearing up to release new music, naturally we had high hopes that she’d serve up a pure pop banger… and she has!

Coinciding with Valentine’s Day, the pop superstar has teamed up with super-producer Zedd for 365, a song about the obsessive feelings that come with new love. We’ve definitely been there, hun.

Katy also dropped the futuristic sci-fi music video, directed by Warren Fu, which explores the idea of androids developing human feelings such as love. It ends in tragedy, obviously.

Watch the music video for 365 below.