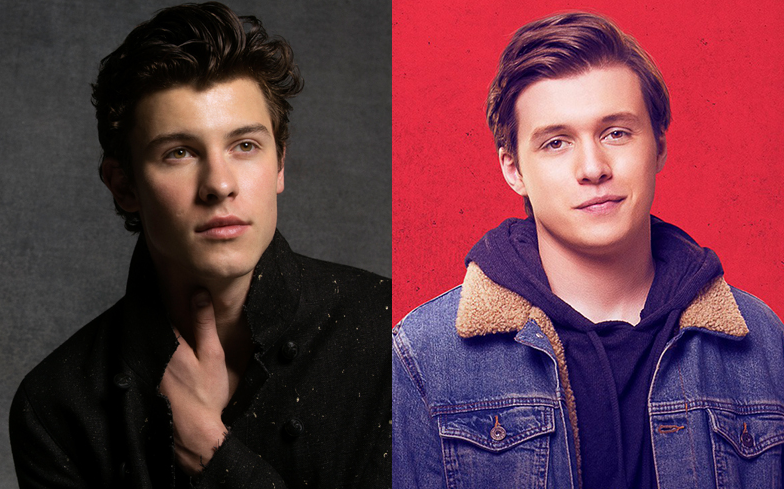 “I would’ve loved to. It would’ve been amazing!”

Shawn Mendes has admitted he would’ve loved to play the title character in the gay teen romance, Love, Simon.

Jennifer Garner and Josh Duhamel star alongside Robinson as his parents.

Watch the clip below, and skip to 8:39 to hear Shawn spill the T.

Earlier today, Shawn Mendes returned with the first single from his upcoming new album – and it’s one of the most emotional and powerful songs of his career to date.

Listen to In My Blood below.

Related: We have no doubt just how important Love, Simon will be for queer youth – review.