Shannen Doherty wants everyone to be “kinder” to the Charmed reboot 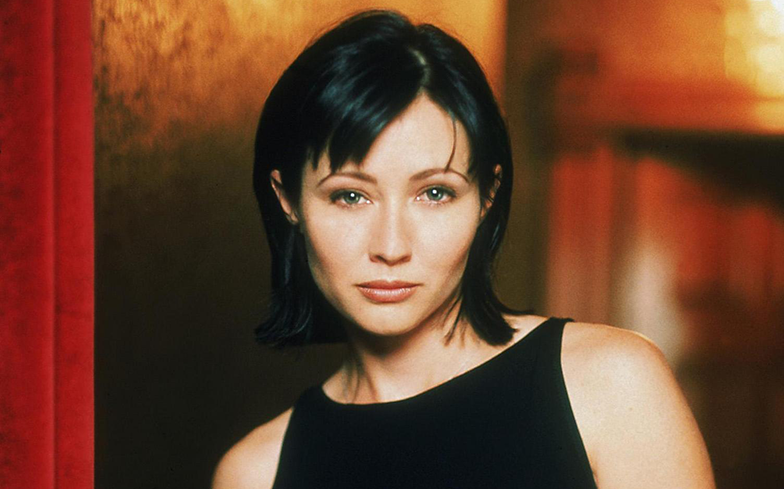 “I want to remind everybody that these are three girls who just want to act.”

Shannen Doherty has come out in defence of the Charmed reboot.

During a Q&A at Comic-Con Paris, she commented on the undeserved backlash the new cast have received from fans.

“I have seen a lot of people be very mean and very negative and cruel to the new show and the new cast,” she told the crowd.

“I want to remind everybody that these are three girls who just want to act. They got a huge opportunity, and I would implore everybody to be a little bit kinder.”

Shannen explained that the reboot has had a “positive, good influence”, before adding that “this is a show about three strong women again…

“I know that it may not be your Charmed, but you should all really pat yourselves on the back and congratulate yourselves, because you’re the most loyal, amazing fans in the world. And because of you, you made it a show that a younger generation wants to see.”

“Embrace it, you guys. It’s doing well, ratings-wise, and it’s employing over 200 people.”

Her character was killed off in the season three finale – following rumoured on-set tension with co-star Alyssa Milano – and was replaced with a brand new character played by Rose McGowan.

To the underworld, they’re known as ‘The Power of Three’, the most powerful witches in the world.

They must use their abilities to vanquish demons, the forces of darkness, save the world when it’s in peril etc.

The series features an LGBTQ character in Mel, a “strong-willed feminist” lesbian in her mid-20’s with a police detective girlfriend called Soo-Jin.