Shahid Kapoor has been voted the sexiest Asian man of 2017 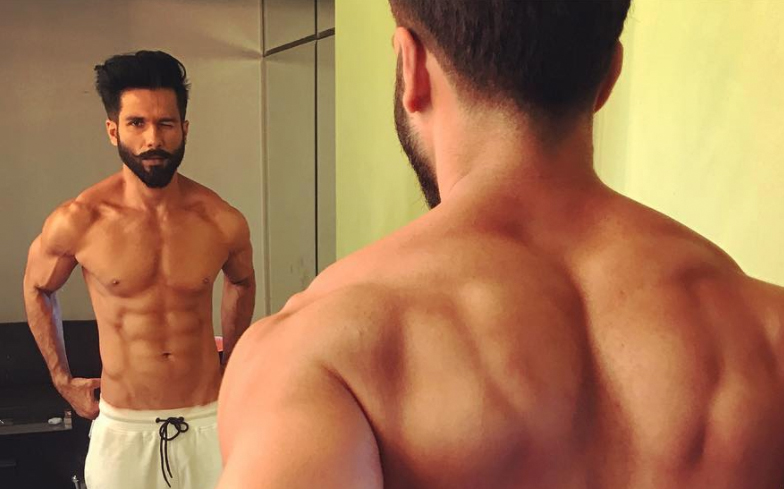 Indian actor Shahid Kapoor has been voted the Sexiest Asian Man of 2017, after topping Eastern Eye’s annual list of 50 hunks.

The 36-year-old knocked former One Direction heartthrob Zayn Malik off the top spot, after he ruled for two years running.

Zayn falls the number three on this year’s list, just below Hrithik Roshan who is at two. Television actor Vivian Dsena came in at four, and Ashish Sharma rounds off the Top 5.

Shahid’s victory comes the year after he was ranked seventh on the same list in 2016.

“I would like to thank everyone who voted for me,” he said. “I am humbled by the desirable tag.

“This one is for all those fans who have loved and supported me.”

Below are some of his hottest pictures so far.

Been a tiring week. Feeling the sun and chilling with family. #familylove

Wishing you all a #gabru morning. #throwback

Gonna be wearing my first #skult t from the new collection. Boom time.