Sam Smith vogues in video for dance-pop single How Do You Sleep? 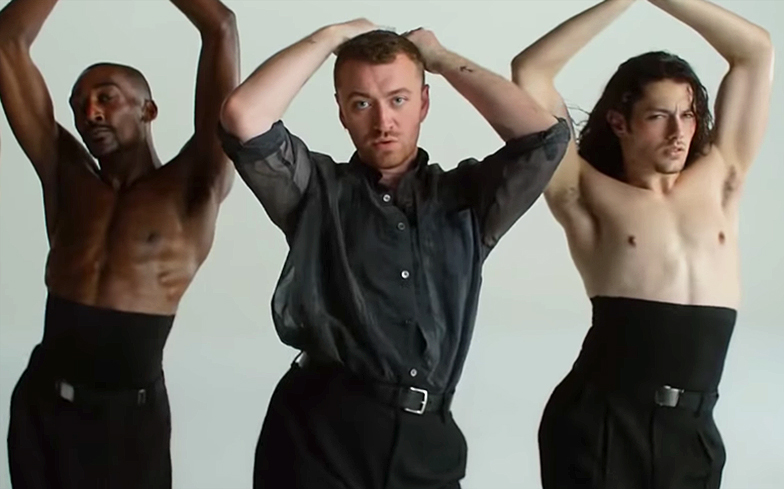 Sam Smith is back with a banger.

After introducing fans to a brand new sound with Normani-featuring Dancing With A Stranger in January, the British singer-songwriter is continuing to shed his balladeer image on new single How Do You Sleep?

The emotive track was crafted by Sam alongside hitmakers Max Martin, Savan Kotecha and ILYA – so it’s no surprise that it’s the kind of song that’ll be stuck in your head for weeks, and even has a dance break.

“This year, both personally and musically, I feel so free. More than ever I have had so much fun making this record and this video. Time to dance darlings,” Sam said of the new release in a statement.

The Grant Singer-directed music video, meanwhile, sees Sam show off his best voguing skills alongside a troupe of all-male shirtless dancers, with some fierce choreography, a giant cage, and a BMX ramp. Because why not.

Watch the video for How Do You Sleep? below.