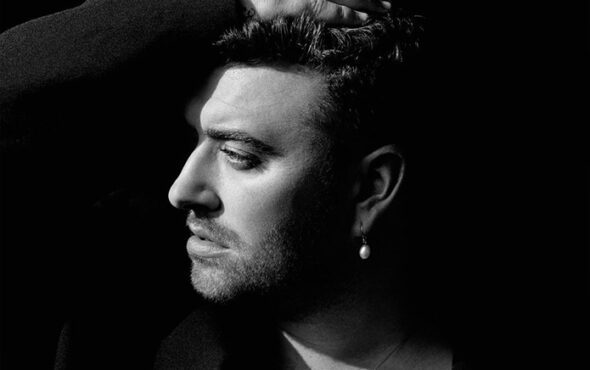 The British singer-songwriter has released the official music video for their brand new slow-paced single, Love Me More.

The Like I Can singer Sam has reunited with long-term collaborators Jimmy Napes and Stargate for their comeback single.

“Overjoyed to announce my new song Love Me More. It feels like the perfect way to begin this new chapter with you,” Smith said in a statement.

“It’s taken a lifetime to express this type of joy and honesty in my music. I’m so happy to have you all here with me. I hope you love it.”

The singer shared news of their new single, Love Me More, earlier in the week and debuted an all black and white cover art photo, which you can see here. The new song to mark the beginning of Smith’s fourth album era.

“I wrote this song for anyone who feels different, anyone who has to stop themselves every day from saying unkind things to themselves, in their head, all the time,” Smith said in a press statement.

“I felt like that for the longest time and slowly I’m learning how to just be nice to myself. I wanted to share that because I captured it in this song. Over the last two years, music has been my therapy more than ever. So I hope this song can be your friend.”

In 2019, the star came out as non-binary and genderqueer, opting to use “they” and “them” pronouns.

Speaking about gender identity, Smith said: “I’ve always had a little bit of a war going within my body and my mind. I do think like a woman sometimes, in my head. Sometimes I’ve questioned ‘Do I want a sex change?’ and it’s something I still think about, like: ‘Do I want to?’

“But I don’t think it is. When I saw the words ‘non-binary’ and ‘genderqueer’ and I read into it and I heard these people speaking, I was like ‘Fuck, that’s me.’”

Smith’s last album, Love Goes, was released in October 2020 and reached the top five in both the US and UK.

Throughout their singer-songwriter career, Smith has sold more than 30 million albums worldwide and has won four Grammy Awards.

You can watch the music video for Love Me More here or below.