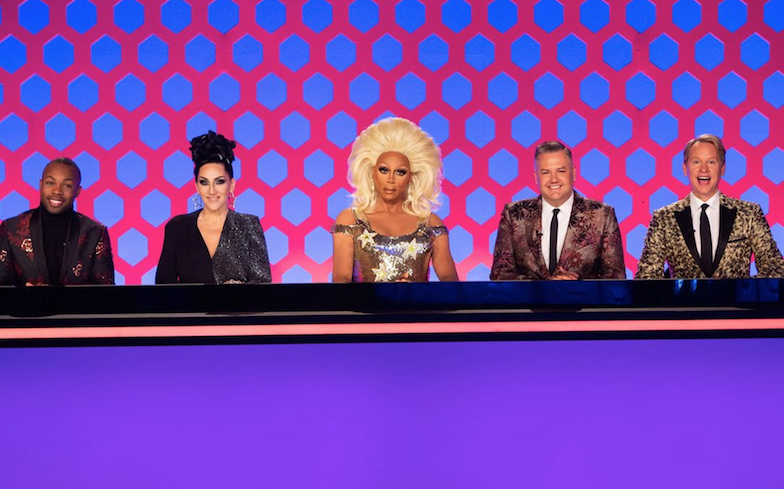 “Thrilled does not even begin to explain how excited I am.”

A legendary RuPaul’s Drag Race star has joined the cast of The Greatest Dancer.

In a statement, Todrick said he was “thrilled” to join the British dance competition. “As a performer who has danced my whole life and been a contestant on a reality competition show, it’s wild to see my career come full circle this way,” he said.

“I’m looking forward to working with the upcoming talent and to join the BBC family for the second season of a show that has proven to be a huge, smashing success.”

As well as his work on Drag Race, Todrick has choreographed for artists such as Beyoncé and his best friend, Taylor Swift; he appeared in the latter’s most recent video for queer anthem You Need to Calm Down. The contestants for The Greatest Dancer are yet to be announced, but it was recently revealed that ballroom dancer and Love Island star Curtis Pritchard will join the cast as the show’s receptionist.

“To have left the Love Island villa just 10 days ago and to be so quickly given an opportunity to be a part of a show as amazing as The Greatest Dancer is a dream come true!” he said.

“When I got the call I was so honoured to even be considered for this, so the fact it’s happening I can’t quite believe! Dance is my passion and I can’t wait to meet all the contestants in the new revamped reception area.”

Curtis will also be a guest-judge on the debut series of Drag Race UK, which will air this October on BBC Three.