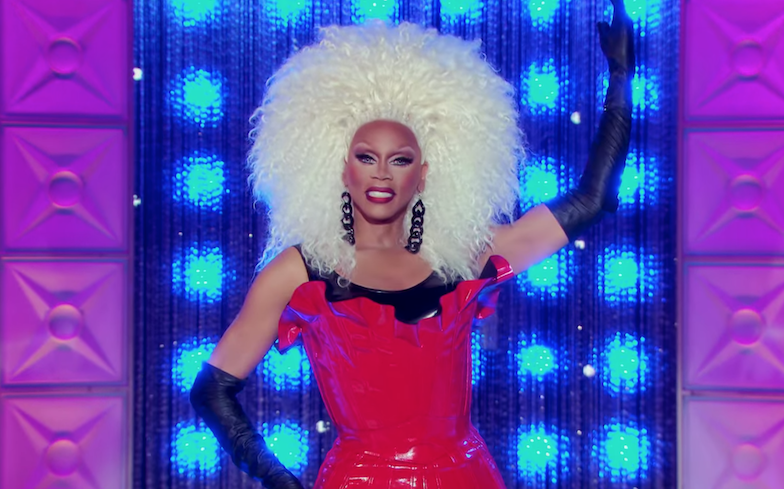 RuPaul’s Drag Race has revealed how the season 12 finale will take place in the wake of the coronavirus.

According to a press release, later this month (29 May) the top three competitors of the season will compete in a “revolutionary” lip sync for the crown with “innovative technology that highlights the creativity of the queens.”

The week before, RuPaul will host a “virtual slumber party” for the official reunion, in which he will reflect on the drama and conflama of season 12 and check in with the queens to see how they’re coping in self-isolation.

The top three queens of season 12 will be ruvealed on tonight’s episode when the final five – Crystal Methyd, Jackie Cox, Gigi Goode, Jaida Essence Hall and Sherry Pie – compete in their final ever maxi-challenge.

Due to Sherry Pie’s disqualification earlier this year, she will not advance to the final three and she won’t be included in the reunion or the virtual lip-sync battle. This means it’s between Crystal, Jackie, Gigi and Jaida.

Who do you think deserves a spot in that coveted top three?

Watch the first act of the upcoming episode of Drag Race season 12 here or below.