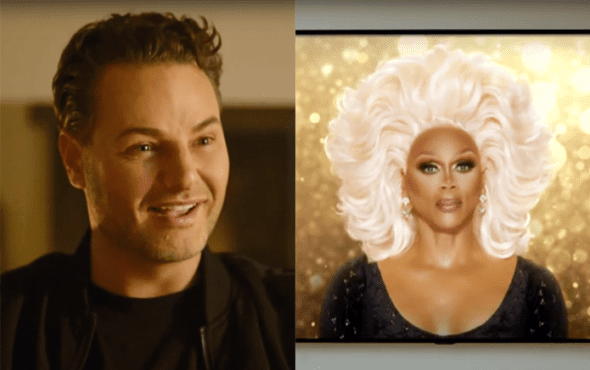 We have a host and a release for Drag Race Holland.

Dutch TV presenter and stylist Fred van Leer is set to host the new spin-off, which has been confirmed to premiere on 18 September.

In a statement, Leer said: “I still can’t believe I’ll host Drag Race Holland with the blessing of RuPaul! What a dream! This program is everything I believe in and stand for!

“It’s all about charisma, uniqueness, nerve and talent and I can’t wait to see all the fantastic creations of the queens on the runway, the lip syncs and all the challenges we created. A first message to our queens: You’d better work bitch! Good luck and don’t fuck it up!”

The upcoming series will feature 10 sickening Dutch queens who, like the original and its many spin-offs, will take part in weekly maxi-challenges to earn a cash prize and a fancy title. Each week, the bottom two queens will lip-sync for their lives to remain in the competition.

Viewers in the Netherlands will be able to watch the series exclusively on RTL’s SVOD platform Videoland, while international viewers can stream it on WOW Presents Plus (available in 160 territories around the world).

“I’m proud to announce that my beloved Drag Race is coming to you!” RuPaul previously announced in a special RuMail video. “And with a brand new host, exclusively on Videoland. More info coming soon, so you better watch!”

Fenton Bailey and Randy Barbato, World of Wonder co-founders, said in a press release: “We firmly believe in charisma, uniqueness, nerve and talent and can’t wait to welcome these 10 talented queens into the Drag Race family.

“It’s fantastic to work with RTL and Vincent TV on launching a Dutch version of the franchise, but it’s also a privilege to be able to bring this brilliant new series to an international audience too, via our own SVOD Platform WOW Presents Plus. We know fans won’t be disappointed.”

“We are very proud we have achieved to commission a Dutch version of Drag Race as we know there are a lot of Drag Race fans in Holland.

“But mostly we are proud we can show our subscribers the art and diversity of the program and the Dutch queens. Together with the producer Vincent TV and the support of World of Wonder we can’t wait to make a success of Drag Race Holland.”

The fifth season of Drag Race All Stars came to an end last month and – SPOILER ALERT! – saw Shea Couleé triumph over Jujubee and Miz Cracker. She now sits beside Chad Michaels, Alaska, Trixie Mattel, Monét X Change and Trinity the Tuck in the Hall of Fame.

For the first time in months, we only have one edition of Drag Race on our screens with the Canadian spin-off, which airs every Thursday in Canada on Crave and Friday’s in the UK on BBC iPlayer.

Drag Race Holland premieres exclusively on WOW Presents Plus in the UK on 18 September.