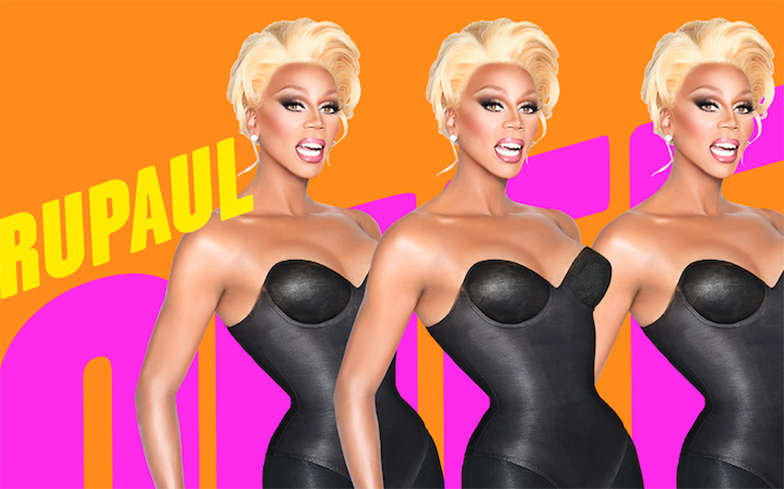 RuPaul is keeping the children fed with new music.

The global drag superstar is famous for her impressive back catalogue of music (12 studio albums!) almost as much as her hit reality show Drag Race, and this week she’s blessed fans with another record fittingly called Queen Of Queens.

It features a new song, Queens Everywhere, which sees Mama Ru show off her rap skills in a spiritual sequel to Call Me Mother, as well as a solo version of the folksy Super Queen reworking that featured in All Stars 4 earlier this year.

The record also features DJ Gomi remixes of previous songs American and Call Me Mother, and a selection of instrumentals and a cappella tracks.

Listen to the new album on Spotify or Apple Music below.