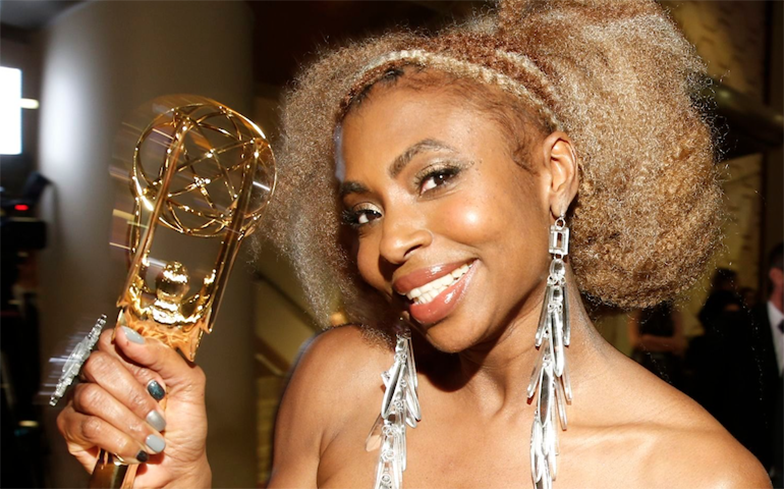 “We will miss her beyond words and her spirit has left an indelible mark on us.”

Drag Race’s co-executive producer Jacqueline Wilson has tragically passed away, resulting in an outpour of love from RuPaul, VH1 and the show’s former competitors.

RuPaul broke the news on Twitter, writing: “I could never express in words her invaluable contribution to the success of Drag Race, and to all the lives of those who were fortunate enough to have worked alongside her. Love always, my friend.”

Jacqueline joined the show in its second season as a supervising producer, before being promoted to co-executive producer. She was one of the producers nominated for Outstanding Reality Competition Program at the 2019 Emmys.

“We are deeply saddened to learn of Jacqueline Wilson’s passing,” VH1 said in a statement. “Her professionalism and sharp eye for finding and nurturing talent was matched by the joy and kindness she brought to Drag Race every day.

“A consummate professional beloved by her team, Jacqueline believed passionately in our show and proud of its cultural and social impact. We will miss her beyond words and her spirit has left an indelible mark on us.”

World of Wonder also wrote: “This summer we had the pleasure of producing season 12 with Jacqueline. To the very end she was devoted to telling the stories of the queens that she loved so much…

“When her work family gathers for the Emmy ceremony this year we’ll be celebrating Jacqueline Wilson’s Drag Race.”

Season nine competitor Shea Coulee called Jacqueline a “fun and vibrant individual” who was “committed to feeling the stories of so many queens” and the person she shared the “most personal experiences with”.

“It’s never easy losing someone. What gives me comfort, is knowing that our beautiful Angel Jacqueline Wilson has got her wings!” said Latrice Royale. “I know you will still be my biggest cheerleader, encouraging me to conquer my dreams!”

Season 10 alum Blair St. Clair said Jacqueline was a “beautiful person with such good energy” while season nine and All Stars 4 contestant Farrah Moan said she will “miss her and all her fierceness”.

See their tributes below.